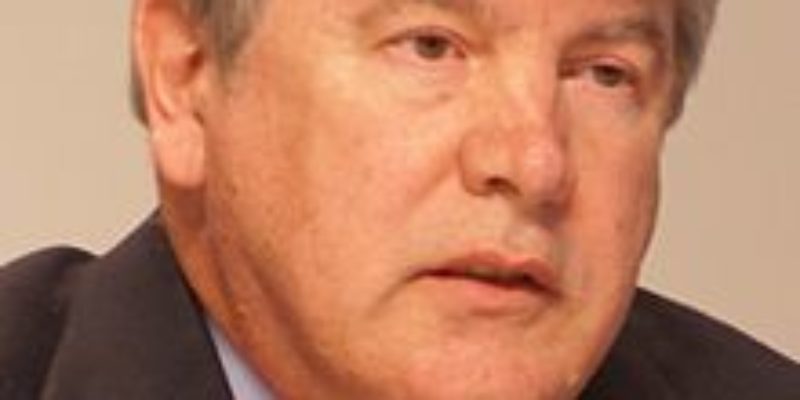 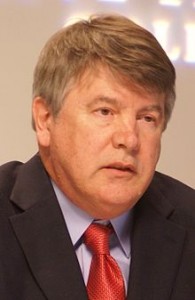 The Tennessee attorney running against President Obama for the Democratic presidential nomination said on Wednesday that he would sue the Louisiana Democratic Party if officials withhold delegates he earned in the March 24 primary election.

“If they don’t play by the rules, I will be in court in Baton Rouge. I will be seeing them to take their depositions,” said John Wolfe Jr., the only Democratic candidate running against Obama to yet win any delegates.

In March, Wolfe walked away with more than 15 percent of the vote in three of Louisiana’s seven congressional districts.

That’s enough to entitle him three delegates at the Democratic National Convention in Charlotte, N.C. in September, according to party rules.

So far, party officials have declined to comment on whether they would release the delegates Wolfe is entitle to and haven’t been at all helpful with his inquires in securing them, he said.

“If we were in Tennessee and, say, an attorney from Louisiana had a good showing during the primary election, the Democratic Party of Tennessee would not be giving them the run-around that I’m getting in Louisiana—the person would be given the delegates they are owed,” Wolfe said.

A deadline has been set for Thursday at 5 p.m. for Wolfe to confirm pledged delegates with party officials. If he doesn’t get more cooperation from the party by the end of the day, Wolfe said, he will be at the Capitol on Thursday to sign up delegates.

“If I have to go the state Legislature with a hand full of forms, that is just what I’m going to do,” he said.

Wolfe said Registered Democrats living in the three congressional districts in which he won delegates can pledge to represent him at the Democratic National Convention by calling 1.866.266.1172 or emailing him at [email protected].

Delegates have to pay their own travel and convention costs. Delegate plans and forms can be downloaded here.

Interested in more national news? We've got you covered! See More National News
Previous Article Election 2012: Folding the Sweater Vest
Next Article Why I’m for Newt and Not Mitt