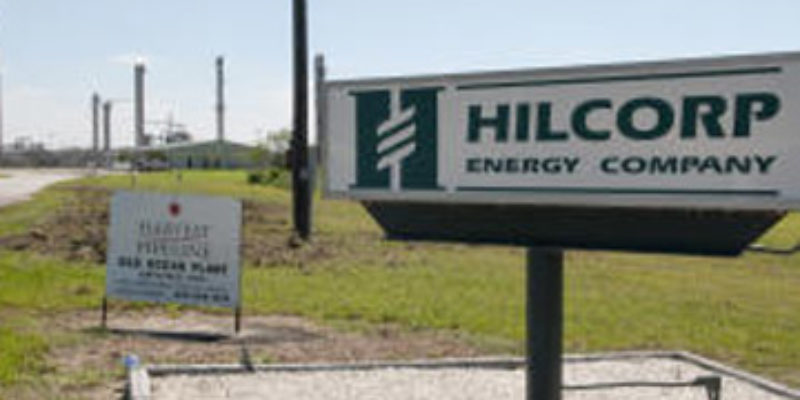 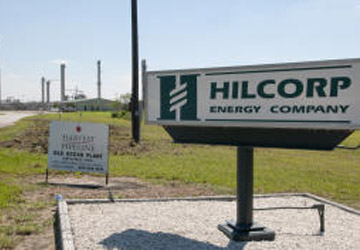 On Monday, the Senate Judiciary A Committee delayed consideration of SB 443, one of many bills filed this Session that seeks to fix the process for handling civil lawsuits against conventional oil and gas operators in the state for alleged environmental damage that may have occurred decades or even a century ago.

Now, with other legislative committee action expected early next week, Hilcorp Energy, the largest producer of crude oil in Louisiana, is speaking out about the impact of these excessive lawsuits on energy businesses.

In a letter recently sent to members of the Senate committee, Hilcorp’s CEO Jeffery Hildebrand wrote, “Hilcorp currently operates in 10 states. But nowhere, not Texas, not Wyoming, and not Alaska, do we operate in a legal environment like Louisiana. In none of the other states that we operate do we face the threat of environmental lawsuits that claim damages in the hundreds of millions of dollars for activities that took place decades ago with little or no ability to actually remediate environmental issues.”

“Unfortunately, legacy lawsuits appear to be a growth industry in Louisiana, with no signs of abating,” he continued and added that if there is no legislative fix to the problem, the “consequences of inaction are dire for our business and for the industry as a whole.”

Hilcorp is an industry leader that has significant investments in Louisiana. According to DNR records, approximately one in every seven barrels of oil extracted in Louisiana resulted from Hilcorp’s production. The company reports contributing more than $1 billion in taxes and royalties to the state since 2007, and injecting an additional $4 billion into Louisiana’s economy through payroll, capital investments and landowner royalties during the same period.

This plea should serve as a wake-up call to every policymaker and citizen in Louisiana hoping to see more jobs and a stronger economy for our state. Clearly inaction is not an option. A small group of legacy lawsuit lawyers are making excessive claims of environmental damage, and then, after extracting and pocketing huge settlements, they change their tunes and agree to much smaller remediation plans – if any is even needed. Executive branch research requested by the state legislature found that more than three quarters of legacy suits filed do not have any evidence of environmental damage according to state evidence standards.

A recent LSU study also showed that because of these abusive legacy suits, Louisiana citizens have lost out on more than 30,000 jobs and $1.5 billion in wages over the past eight years. Can we really afford to continue choosing lawsuit abuse over jobs and investments?

Interested in more national news? We've got you covered! See More National News
Previous Article Landry: Somebody Needs To Be Fired For The ‘Billion Dollar Drafting Error’ (Updated)
Next Article Can We Start Calling Him Beaurat Now?