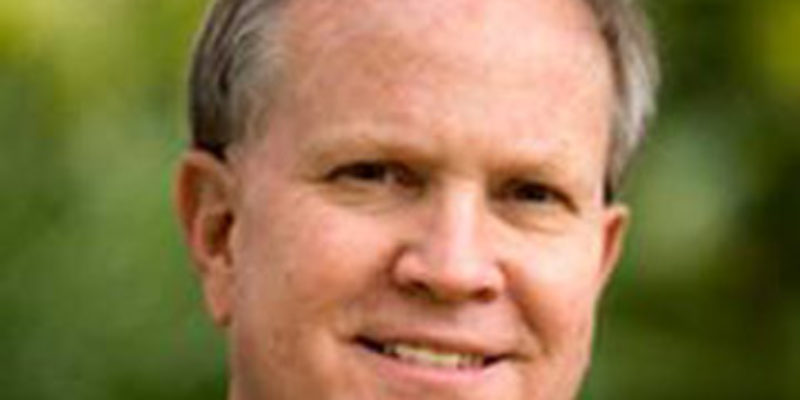 Last week marked the end of one of the most acrimonious legislative fights in the modern history of Louisiana. This battle concluded with the passage of an unprecedented package of bills that will dramatically reform education delivery for the future of our state’s 800,000 plus school age children. This should have been an effort that all members of the legislature should have clamored to join. Unfortunately it turned into a very predictable fight between those legislators, led by the Governor, whose concerns were with the children versus those who had placed the best interests of grownups and the unions first. Thank goodness that for the first time in memory a strong team of reform minded legislators were able to overcome what the Governor called the “Coalition of the Status Quo”. This success will inure to the great benefit of the future of Louisiana, its children.

We as Republicans have much to be proud of. The majority of Republican legislators stuck together through a withering series of debates as well as numerous attempts by the opposition to amend the bills in a way that would have watered down their potential. It must be noted that a small but solid group of conservative Democrats defied the leadership of their Party to join Republican legislators. These courageous Democrats, in the end, made the difference in the Senate vote.

In retrospect perhaps what was must disheartening, but not unexpected, was the venom exhibited by those who stood for the status quo. The pro-reform legislators were accused of being everything from fascists and Nazis to hypocrites! They were subjected to “rallies” featuring hundreds to thousands of anti-reform participants, fired up by union leaders and fueled by massive mis – information campaigns.

Sadly, lost in all the rhetoric was one underlying fact, the reforms were never an attempt to disrespect teachers or their profession. Instead the basic concept of the bills was, according to the Governor, “to put a great teacher in every classroom”.

In order to somehow prove that this legislation was an attack on teachers and the public school system as a whole, the opposition went to great extremes to focus their efforts on the Governor’s proposed scholarship program. Ironically testimony indicated that, at least initially, very little impact will result from this scholarship program. In contrast the opponents ignored the fact that these bills contain many strong reforms that will change the face of education for generations.

Perhaps the most important element of the proposed reforms is the effective re-structuring of the duties and responsibilities of the School Boards, the Superintendents, and the Principals. When fully implemented, this reform alone has the potential to create a powerful management hierarchy that will make traditional public education what it was intended to be, a system that delivers the finest education possible to all children no matter their circumstances. Clearly the success of traditional public education is a key element in the philosophy of this reform legislation.

The people of Louisiana owe a great debt of gratitude to the Governor, House Education Chairman Steve Carter, Senate President Alario, House Speaker Kleckley, and all of the pro-reform legislative allies. Not to be overlooked must be the tremendous efforts exhibited by business and civic groups statewide. All of these reformers have exhibited great political courage and that courage will pay great dividends. They are true Louisiana heroes!

As Chairman of the Senate Education Committee I want to be first to express my thanks to these heroes and to the staff of the legislature that worked so tirelessly to get the job done.

Finally I want to thank the teachers of Louisiana for their dedication and hard work. We are all counting on them and I am confident that our faith in them is not misplaced.