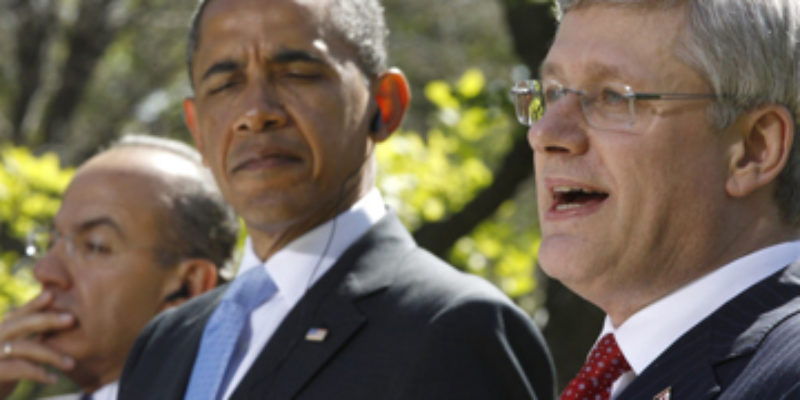 Obama issued this attempt to define “American Exceptionalism” with himself as the exemplar of all that is good in America. Please excuse me while I gag back my breakfast.

It could be said Barack Obama is an example to be appreciated. He’s an excellent example of exceptional incompetence. He’s shown an exceptional ability to stick to doctrines and a dogmatic approach to national policies (both foreign and domestic) now proving to be untenable in reality. His level of exceptionally inept foreign policy has risen to the heights established by George Armstrong Custer in his role as peacemaker with the Lakota Tribe.

Obama has NO sense of propriety in the arena of foreign policy. He has personally and exceptionally denigrated Benjamin Netanyahu, Prime Minister of Israel. He’s allowed privileged, top-secret information to be divulged by the witless talking head of the Department of Defense, Leon Panetta. It seems to be a developing policy of exceptional duplicity where it comes to maintaining the alliances, coalitions and treaties necessary for America to maintain relevance and stature in the eyes of all nations.

State secrets mean zip to Obama. Strategy is only meant to describe his self-serving game plan for his administration and his re-election. Personal integrity’s a posture, not a defining characteristic, of a man noted for his ability to reject accountability for his failures and his speedy departure from subjects he finds he has no answer for in the moment. He can only recite the meconium of past speeches stating he’s worked relentlessly under the weight of his predecessors’ mistakes and policies he disagrees with.

A question: what man holding this office before him didn’t have this problem? But secondarily, why is it they went on to lead and direct the nation through their management of the American peoples’ business and Obama can’t? It’s always G.W. Bush’s fault. It’s the Congress’ fault. Have you ever heard this old chant? “I won’t blame you, you can’t blame me; blame that guy behind the tree!”

We’ve heard this daily as he reads his teleprompted rhetoric. It’s sad to understand he’s beginning to believe this garbage.

In this respect we have to ask: when will this become Obama’s administration? Will it be after he’s been re-elected as when he told his Russian handler, Dmitry Medvedev; he’d have more “flexibility” after the elections? And then, would it be his administration or an extension of the “exceptionalism” of Russian foreign policy?

This man’s done an exceptional job of lowering America’s image in the eyes of the world. He’s been exceptional as a boulder in the travel lanes of national prosperity and affluence of the American people. His economic policy and his treatments of essential industries such as petrochemical have proven to drop us from a stance of world-wide competitor to one of approaching the status of “also ran”.

“Creeping Socialism” has insinuated itself into America with Obama’s accepted, and rooted, belief government should control all things affecting the lives of the citizenry. Obama’s paid exceptional amounts of attention to this doctrine by issuing Executive Orders over Congressional Mandates. He’s extended the American debt by Trillions of dollars, more than ANY prior president in the history of the United States; all done without the will of the people being questioned.

All of this is accomplished through exceptional audacity and I don’t mean the Audacity of Hope.  It’s closer to the Mendacity of a Dope. The time has come to recognize rhetoric is NOT fact. Speeches don’t indicate honesty and politicians today would better be described as thespians than as solons or great and elder statesmen.

Disingenuousness is the coccyx (tail-bone) on which Obama’s campaign rests and is supported daily.

Obama’s skeletons rattle loudly in the closeted recesses of his exceptionally challenged mind.

Interested in more national news? We've got you covered! See More National News
Previous Article So How Come Nobody Is Reporting On The Democrat Would-Be Mass Murderer?
Next Article Standing On Shaky Ground