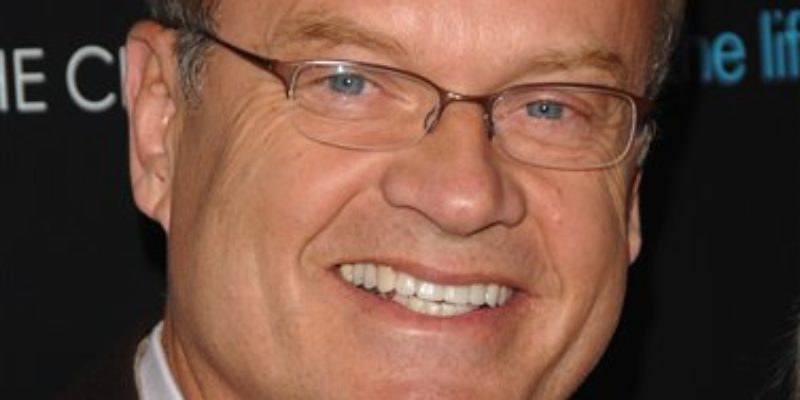 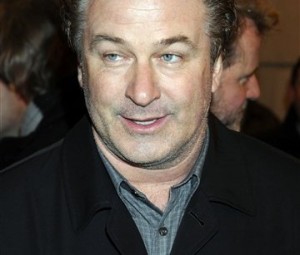 Occasionally, I get in the mood to compile lists on The Hayride.

If I were to make one of news stories I could have gone all day without reading and my life would not be diminished a smidgen, at the top would be one in which Alec Baldwin muses over running for political office.

Blowhard leftist Baldwin isn’t sure about which office he would like to throw his hat in the ring for when his NBC contract is up next year. He said it’s only something his thinking about. Why not? If fellow SNL alumnus Stuart Smalley could gather enough fraudulent votes to get elected to the U.S. Senate in Minnesota, Baldwin should be able to do the same in New York—where he resides.  He might not even need voter fraud.

New York, after all, has already given us Hillary Clinton and Chuck Schumer in the Senate and has blessed conservatives with luminaries like Anthony Wiener on the House side. It might be nice to have an additional ass-clown from The Empire State to provide fodder for blogs like this, especially a Hollywood snot of Baldwin’s caliber.

Still, there are plenty of movie stars other than Baldwin I would like to see run for office. I know that he isn’t exactly a movie star anymore, since he isn’t making moves these days that people would pay to see.

I’m not sure if he’s ever made a movie that I would pay to see, but I feel that those Capital One commercials are some of his best work in years. I can almost sit through Baldwin in 60-second segments asking, “what’s in your wallet?” without hurling something at the TV—almost. The answer to the question is “not much if guys like you keep getting into office,” but on to the list of the—

Top 10 Movie Stars That Should Run For Office: 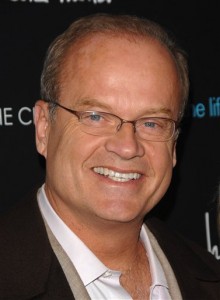 I’ve been a fan of Grammer for years, way back to his “Cheers” days when he first crafted his signature character, Fraizer. I was pleasantly surprised to learn later on that not only was he Sideshow Bob from the “The Simpsons,” but he is also a conservative.

Grammer has toyed with running for Congress over the last few years and I would like to see him give it a go. Democrats like to portray Republicans—especially Republican celebrities—as dumb. That would be hard for them to do to star with cranium as massive as Grammer’s.

9. Larry The Cable Guy: If Grammer is the epitome of a refined Republican, this guy is about as far away from it as you can get. I just have to smile when I think of Sen. Larry, sleeveless, telling Democrats to “git-r-done” and just pass a budget. Anyway, the reaction that leftist would have were he to make it to a national office would be funny no matter who you are.

The Blue Collar Comedy star’s politics are pretty solid and he makes a lot more sense than Al Gore on global warming. See what you think:

8. Bo Derek: Yeah, she getting up in age, but Bo Derek is still sexy after all these years and her politics are good enough to warrant her a spot on my top 10 list. 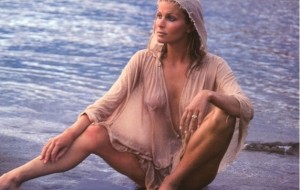 She’s an animal rights activists that isn’t a wacko—that’s rare and even more so when you factor in that she’s a move star. She is also an advocate for veterans who has been named an honorary Green Beret by the Special Forced Association. That’s not too shabby and speaking not too shabby brings up to No. 7:

7. Jessica Simpson: Simpson is another Republican hottie that I, at least, would vote for. If you doubt whether she would represent conservatives well in office, I offer this next  video.

She doesn’t discuss any of her positions on issues in it, but who really cares. I generally agree with her positions and I agree with all of them in the video. For female readers who might be getting irritated about now, don’t worry. I promise to put up sexy videos of Larry the Cable Guy in a later post: 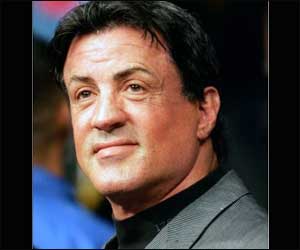 Sly has been around a while and he would be a guy that leftist would have an easy time lampooning as being a dimwit because he first rocketed to fame by playing Rocky Balboa—a character with a longer shelf-life than half the food in Glenn Beck’s basement.

Who cares how dumb they would make him look? Stallone is actually a pretty smart guy.  It should be remembered that he wrote the script for “Rocky”, largely regarded as an American cinema classic that’s been placed in the National Film Registry, and won an Academy Award at 30.

I think it would be cool to have Rambo in office, but if Stallone ever ran for the presidency we might have to suffer through listening to his brother, Frank, sing The National Anthem during campaign events. That’s a knock against him, but he would still get my vote. 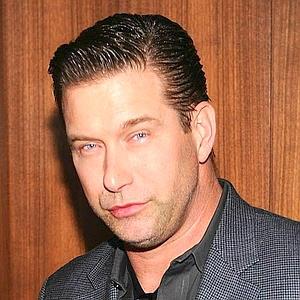 To be honest, I don’t think I have ever seen a movie that Stephen Baldwin has been in. He’s the younger brother of Alec, though, and a conservative.  I figured that he deserves a place smack in the middle of movie stars that should run for office, if for no other reason than to annoy the left.

I can sympathize with Stephen, because I have a brother that’s also an outspoken Democrat. I don’t have to watch him on TV making an ass out of himself, however. Stephen likes to whine that he doesn’t get many moves roles because he has been black-balled from Hollywood because he is a conservative-Christian. That separates him from his brother, Alec, who does get movie roles but finds other things to whine about—generally people like Stephen.

If Stephen doesn’t want to run for office, there is always Daniel and Billy, the other Baldwin brothers who have found an occasional movie role. I don’t know what their political views are or what they whine about.

I enjoy watching his segments on “The O’Reilly Factor” and I usually think his politics are spot on—that is when I can tell what he’s talking about.

These days, Miller has his own radio talk show. Watching him debate any Democrat dumb enough to take him on would be a spectacle with more perks than Elvis’ nightstand–as Miller might say.

Miller hasn’t always been a conservative. In his younger days as SNL anchorman, his view were far more to the left. If you’ve ever wondered what it would be like to watch a younger Dennis Miller debate a older Miller—and who hasn’t?—take a gander at this: 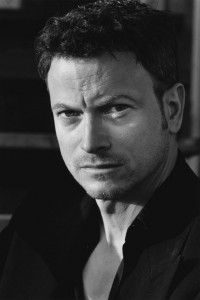 Sinise is a stand-up Hollywood guy who is best known as the wheelchair-bound Lt. Dan from “Forest Gump.” He spends much of his time raising money for veterans and traveling to war zones to perform for them with his rock band called “The Lt. Dan Band.”

Who could attack Lt. Dan and not look like a heel? Democrats would try—stupid is as stupid does.

2. Charlie Daniels: I know that Charlie Daniels isn’t really a movie star, but he was in “Urban Cowboy,” and I like him so much that I wanted to put him at No. 2.

Besides being a country music legend, Charlie is an outspoken conservative that also often travels overseas to perform for troops. He likes to opine about politics on Charlie Daniels Soapbox, where he makes more sense than anybody in Washington on a bad day.

If voters where impressed with Bill Clinton and his saxophone and less so with Jon Huntsman on the keyboard, they ain’t seen nothing until Charlie hits the campaign trail with his fiddle: 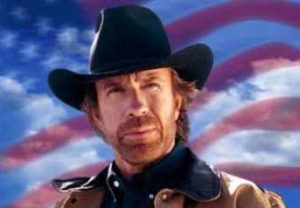 Nobody could be at the No. 1 spot on this list other than Chuck Norris—Well, because he is Chuck Norris.

Besides being a veteran, both of the U.S. military and action movies, Norris is a martial arts master who invented his own fighting style, Chun Kuk Do.

If a country in the Middle East gave us trouble, we could just parachute Norris in for a couple a weeks and annex it into the U.S. after he cleaned the place out and had been crowned sultan.

If Norris ever ran for president and won, it would be nice having a leader that could whoop Vladimir Putin’s ass. If the Russians think that Obama is flexible, wait until Chuck lands a reverse round house kick between their prime minister’s eyes.

When he isn’t performing superhuman feats of strength—putting holes in the sun by throwing ice cubes and such—Chuck pens a conservative column.

Norris might already be secretly serving the country and, therefore, won’t run for office. Rumor has it that the president’s red phone is actually a direct line to Chuck’s cell.

Well, there’s the list and, remember, that we can always turn to this guy as a last resort: 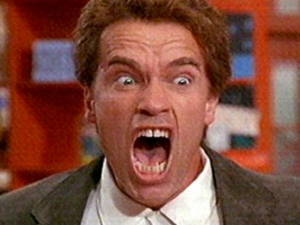 Okay, that one didn’t work out too well. Maybe these movie stars should just stick to making  films….