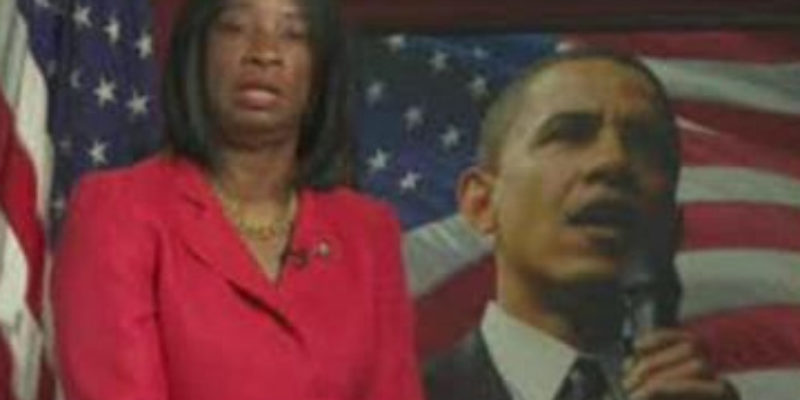 We wanted to get this one up on Friday, but ran out of time and didn’t want to put it up over the weekend.

So we present it to you, from the House Labor Committee at the Louisiana legislature on Thursday, today.

The bill in question was HB 573, the Equal Pay For Women Act, which would have made it illegal to pay women less than men for the same work.

Of course, that’s already covered by present law, both state and federal. But naturally, Rep. Barbara Norton (D-Shreveport), the bill’s author, wasn’t concerned with the fact that she was presenting legislation which already is law.

Norton was presented with that inconvenient circumstance by Rep. Chris Broadwater (R-Hammond), who seems like a really nice guy and quite a patient fellow despite having his time and that of the committee wasted by a bill that would have duplicated existing law. But after having brought up such a trifle, Norton gave the representative a polite rebuke…

What you saw on that video was Norton saying that gender isn’t sex, pay isn’t compensation and his objections aren’t “generic” to her bill. And called him “Representative Boardwater.”

Did she mean to say germane? One can only speculate.