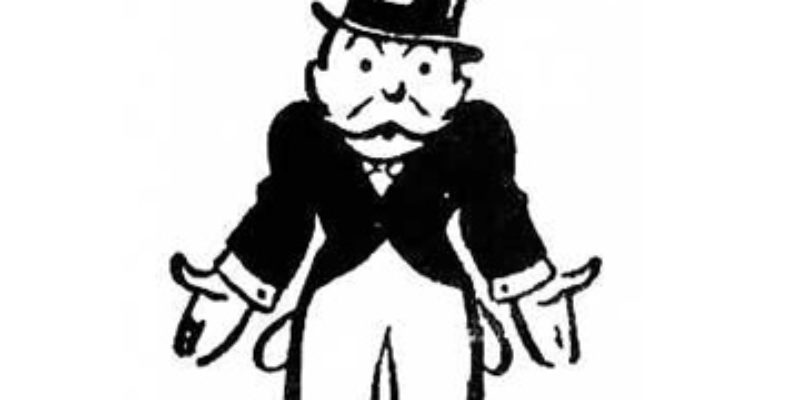 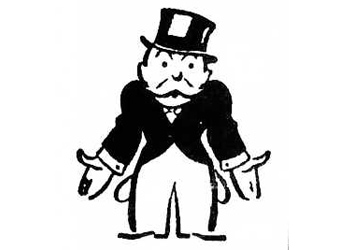 It is extremely difficult for many folks to comprehend the financial quagmire that exists in local, state, national and international governments around the world. It is also obviously difficult for governmental leaders to understand the fiscal problems besetting their governments. If they had a better understanding, they would not continue to make the same mistakes.

In syndicated columnist George Will’s latest column, he uses the state of Illinois as a case study in poor fiscal management. The current governor took over in 2009 and immediately pushed huge increases in both corporate and individual income taxes through the Legislature. The result was an intensification of the fiscal problems, not an improvement. Illinois now sells bonds to pay for ordinary expenses of state government and has increased its bonded indebtedness by 300 percent in the last 10 years. State employee retirement and legacy medical costs are estimated to be underfunded by almost $135 billion over the next 30 years—with nothing being done to reduce that nightmare. Businesses that are vendors to the state are owed over $6 billion. If the state attempted to pay them at this point, the checks would likely bounce.

That is not the way to run a government, but that is how many national, state, and local governments are being run. More money is constantly sucked out of the private sector and into the coffers of government. When businesses can’t survive in the tax climates created by these actions, they either go out of business, relocate, or severely curtail their activities—leading to job and investment losses and even less money for the governments.

Internationally, Europe is in recession and mired with sovereign debt problems, exacerbated by a common currency shared by nations with highly divergent economies. China is showing signs of slowing its dynamic economy based on export growth patterns and focusing more on developing domestic consumption markets to make up for lower exports to nations with struggling economies.

Louisiana’s state government is not immune to this worldwide syndrome. The Revenue Estimating Conference (REC) that certifies the amount of state revenue available for the budget met last December and reduced the revenue estimate for the current fiscal year by $200 million. The REC met again days ago and reduced the revenue amount by another $210 million for the current budget and over $300 million for the budget that begins July 1. Compounding the problem for the next budget is the fact that several items placed in the executive budget were contingent upon other legislation passing in the current legislative session to raise additional revenue or capture savings. Those items are not likely to pass. Members of the Legislature will either have to reduce spending in the Fiscal Year 2013 budget by approximately $600 million or find new sources of revenue. The state constitution prohibits the passage of new taxes during legislative sessions in even-numbered years, so finding new revenue would be problematic.

Some members of the Legislature will propose tapping the state’s Rainy Day Trust Fund—again—to solve the $210 million revenue shortfall in the current budget. That would require a two-thirds vote. Numerous legislators who campaigned as strong fiscal conservatives in the elections last fall may have a hard time casting such a vote.

Whether in Europe, Illinois, or Louisiana, at some point governmental officials have to come to grips with the fact that there is a finite amount that the public sector can take out of the private sector without adversely impacting the public sector’s major revenue source—the private sector. Government bailouts, using bonds to pay operating expenses, and using non-recurring revenue to pay for recurring expenditures are fiscal ploys that catch up with governments with dire consequences. At some point, the checks bounce and the house of cards falls.

Interested in more news from Louisiana? We've got you covered! See More Louisiana News
Previous Article Lombardi Gets The Boot At LSU
Next Article The Great LSU Restructuring Of 2013