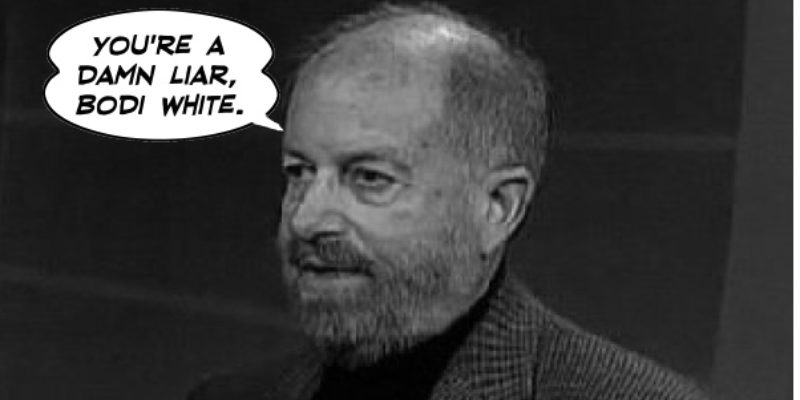 The million dollar question—or a $6 million question—is did state Sen. Bodi White amend his constitutional amendment bill so that Louisiana tax payers won’t have to pony up $6 million?

In what White is calling a drafting error, the date for voter approval was set for Dec. 1. It would be the only item on a December ballot and a statewide special election—which no one would show up for, incidentally—would come with a $6 million price tag.

White says the bill should have been written so the amendment would appear on the November ballot and it was all a big mix-up— just a mistake made  by staffers.

White, appearing Tuesday on Garland Robinette’s show on WWL Radio, told the host that he would fix things and complained that C.B. Forgotston, who is represented by White in Senate District 6, won’t get off his back about it. 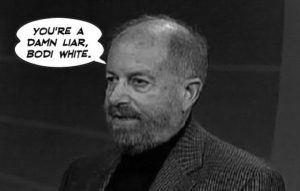 White said that he is waiting on a duplicate bill, with a Nov. 6 ballot date,  to move through the House and Forgotston has know all this for some time and is just making noise.

What White didn’t know is that Forgotston would soon call in and publicly call him out as “a damn liar.”

You can listen to it all here.

Forgotston is now saying that no staffers nor the chair of the Senate Education Committee, Sen. Conrad Appel, will get back to him and let him know if the bill was ever changed, as White promised it would be.

This much is known, White has been ducking Forgotston. That isn’t good. Forgotston, as his constituent, deserves to have his questions answered by White without having to call in on a radio show to get a forum.

Those of us that didn’t go to the committee meeting would kind of like to find out if the citizens of Louisiana are going to have to shell out $6 million for a “drafting error.” We’ll learn the truth soon enough, but if it turns out that we have an election come Dec. 1, it will be certain that Forgostson was right in calling White a damn liar.

I doubt that will be the case, because I can’t imagine that White would want to incur the political liability of keeping Forgotston and a whole lot of other people—including The Hayride—on his back.