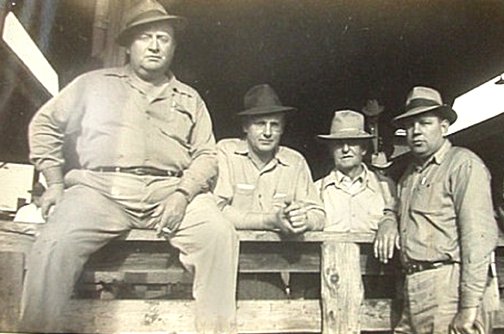 As much as we’ve worked to pass ethics reforms, clean up the Legislature and show the world that the days of political corruption and old-school politics are behind us now, the tactics on display this week in the Senate Natural Resources Committee demonstrate old-school political-boss politics are still very much alive in Louisiana.

In a direct response to the House’s passage of HB 618 Wednesday, Chairman Gerald Long rammed through a plaintiff-lawyer-friendly substitute of SB 731. The substitute bill, which includes completely new language, was introduced for the first time this morning, and passed in less than an hour with very limited discussion about what the bill actually does. It has not been properly vetted, and the public has never had and still doesn’t have access to its effects. That’s one hell of a way to pass legislation…

This is the complete opposite of the open, transparent and deliberative process led by Rep. Abramson on House-passed legacy reform bill HB 618 – the debate on which can be seen from the House web site (the Civil Law Committee, specifically) here.

In fact this is reminiscent of same bullying tactics the trial lawyers have used to try and intimidate Rep. Abramson with trumped-up ethics complaints and the ridiculous attempt to discredit economist David Dismukes at LSU.

Let’s hope “good government” doesn’t turn into “whatever’s good for a few powerful plaintiffs’ lawyers,” because the Senate committee-passed bill is bad legislation. It’s no wonder they wanted to rush it through committee.

How could this agency merry-go-round possibly help to expedite the clean up process?

Another major issue is tricky language in the bill which suggests the legislation is prospective, meaning it will do nothing to help resolve the backlog of lawsuits that are currently stuck in the process.

If the goal is to prolong the process of developing a remediation plan as long as possible, for the purpose of dragging out litigation and forcing settlements to extract as much money from defendants as possible — which is the situation we already have in Louisiana today — it seems this Senate bill will certainly ensure that the legacy abuse will continue. If the goal is to expedite the process and get our land cleaned up more quickly — it is clear the Senate bill is not the solution.