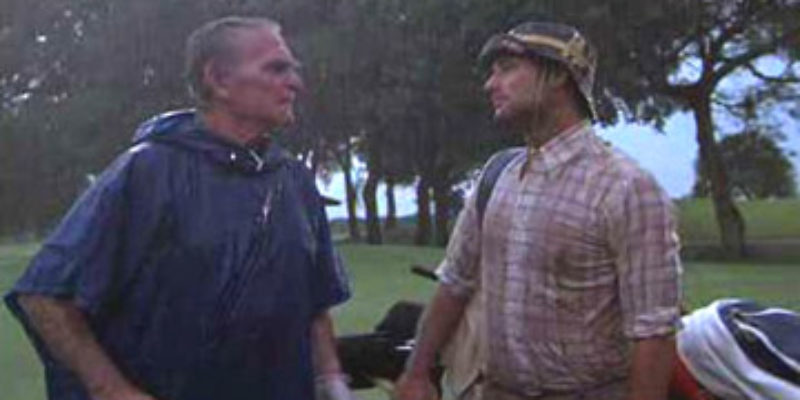 By now everybody knows what’s happening to the Times-Picayune; this fall they’ll be shifting from a daily paper to a Wednesday-Friday-Sunday print format, and as such they’ll be shedding staff at an even higher rate than they’ve previously done. Already there’s a Save The Picayune Facebook page screaming about the decision to de-emphasize the print product, with the comments providing some interesting reading.

What’s going on at the Picayune is also going on at a number of other papers in the Newhouse Newspapers chain, including, for example, the Mobile Press-Register, the Birmingham News and the Huntsville Times – which will essentially become fused together as a print auxiliary to the al.com website.

And of course this is the long-expected result of years of declining revenues and market share. The Times-Picayune was actually expected to survive longer than most others because its market penetration – the Times-Pic was the No. 3 paper in terms of market penetration in the country with 68 percent of the market patronizing it in print or online according to 2011 numbers from Scarborough Research…

If the Picayune is dumping 4/7ths of its publication days, one would imagine most of the rest of the local newspapers around the country are on an awfully short rope. The fundamentals on that business and the direction it’s moving in are so bad that as an investment the papers rank right up there with real estate in Egypt.

But the Baton Rouge Advocate, which isn’t on that Scarborough Top 20 list and whose Audit Bureau of Circulation figures of 92,000 on weekdays and 118,000 on Sundays (figures which are from September 2008, the most recent we could find) would put that paper’s market penetration significantly lower than the publications on the list above, seems unfazed.

The state’s largest newspaper, the Times-Picayune is making drastic changes. They’re changes that have taken many by shock and raise questions about the future of the Baton Rouge paper.

“Our goal is to keep publishing this paper seven days a week in its printed form,” said Advocate Publisher and CEO David Manship.

The newspaper dispensers for the Advocate will continue changing out everyday, unlike the Times-Picayune in New Orleans.

“First, it’s a victim of the generally shrinking newspaper economy caused by the Internet, but the other remarkable problem is that the market has shrunk,” said Manship.

Ceppos said the Big Easy has lost 30% of its population over the past 10 years, but the announcement still came as news to Manship.

“Shocked, very shocked. Would not have expected that from the Picayune at all,” said Manship.

Shocked because Manship said compared to the north, many people in the south still like to get their news in traditional ways such as the paper or television. But now, like so much of the country, the virtual world has become the biggest challenge for the newspaper industry: pulling at the paper’s youngest customers.

In other words, it’s raining on the industry and for that matter the Advocate as well. And hard.

But Manship’s reaction to the lightning and thunder coming out of Newhouse just 80 miles away is a bit like the iconic fearlessness of Bill Murray’s character Carl Spackler in Caddyshack.

“I’d keep playing. I don’t think the heavy stuff’s gonna come down for quite a while.”

Of course, what happened to the bishop as a result of that intrepid attitude in the face of danger is what most people think is in store for newspapers who aren’t prepared for the 21st century media world.

It’s an interesting question whether the Advocate has a plan to stave off the ravages of the market, or if they’re just going to play in the rain until the lightning comes. And if it does come…does the Advocate manage to slip away to terrorize gophers and flower beds another day, or are they the bishop, laying unconscious on the green after getting struck down?

Interested in more national news? We've got you covered! See More National News
Previous Article Y’All Heard How There Were All Those Folks Protestin’ ALEC?
Next Article Remembering An Old Vet For Memorial Day