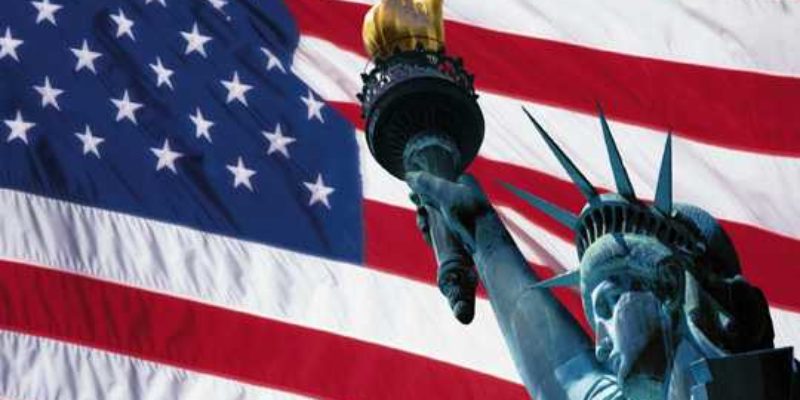 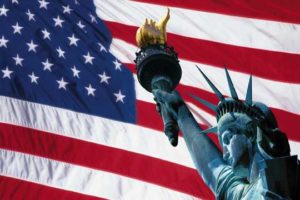 Monday is Memorial Day, but before burgers are on the grill let me tell you a little story about an old veteran I met years back right around this time of year.

I like to tell this one for Memorial Day and I think after you read it you’ll understand why.

It was 1994 and I was sitting in a waiting room at the Overton Brooks VA Medical Center in Shreveport —waiting.

I have spent many hours in hospital waiting rooms since, but at the time the experience was still a novelty.

Not an enjoyable one or an interesting one in any way—just new. After all, I had been a healthy person most of my life.

That was before the war, however, and before I was told that I was too sick to be in the Louisiana Army National Guard anymore.

I had enlisted in the Guard just out of high school and Saddam Hussein was thoughtful enough to wait until the day I graduated from basic training in Fort Sill, Oklahoma to invade Kuwait. 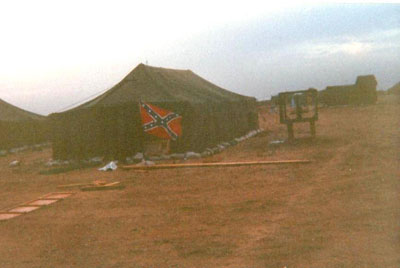 A few short months after learning to drive army trucks in Fort Dix, New Jersey, I deployed with the 1087th Transportation Company, then of Vidalia, to fight a war in a part of the world that a boy from Louisiana just can’t find much reason to fight over.

I mean, they’ve got crude oil and camels in the Middle East, but not a lot of good fishing holes.

This picture of one of our tents shows it’s a lot easier to take Louisiana boys out of Dixie than it is to take Dixie out of those boys.

I laugh when I look at this now and if it offends you, too damn bad.

Not long after returning from the war, I was diagnosed with insulin-dependent diabetes.

I later discovered that the anthrax the government had injected into soldiers to build up our immunity—in case Saddam was nasty enough to put it the Scuds he was lobbing at us–didn’t sit right with me.

Who would have thought pumping poison into our veins would be such a bother?

I was let go from the Guard and started visiting the VA hospital, which I learned meant getting stuck with more needles and getting asked questions about my feeling on things like the Kennedy assassination to make sure I wasn’t crazy.

In the early 90’s, post-war psychological exams hadn’t been updated to quiz soldiers born after the moon-landing.

At any rate, there wasn’t another man sitting in the hospital waiting room my age.

The closest were a scattering of Vietnam and Korean War veterans —several years my seniors. The rest were old enough to be my grandfather and, I discovered, even older.

Looking for a way to pass the time, I struck up a conversation with the old fellow sitting to my left.

He asked me if I had served in Vietnam. Since that was ended before I started kindergarten, I assured him it wasn’t possible.

“So, you served in World War II?,” I asked him, making an educated guess based on his advanced years.

“No, I was in the first one,” he replied, matter-of-factly. 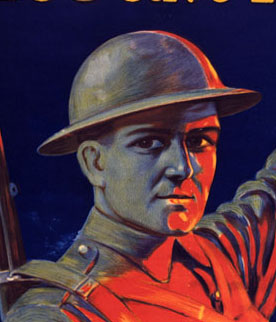 At first, I thought I heard him wrong or, perhaps, he was slightly off whatever prescriptions he needed refilling. I pressed him further.

“I fought in the First Great War.”

He did and the conversation became more interesting than I had expected.

As it turned out, he was 100 years-old, had fought on the Western Front and was at the VA hospital to replace a hearing aid.

I wish my memory was good enough to recount the war tales told by a man who was crawling on his belly through Belleau Wood before my grandmother was born. Sadly, it isn’t and they are gone to me forever.

That old vet is gone  now too, of course, but few are lucky enough to live as long.

Thinking back, I can’t help but consider how many years would have been lost to him had he been cut down by German bullets in the War to End All War—which wasn’t.

There will always be another war and it’s right to take time on Memorial Day to remember the many who have fallen.

The greatest homage we can give is to safe-guard the liberties here at home they have sanctified with blood they have shed and continue to shed.

Whether on not we are lucky enough to live to be 100, like the vet I unexpectedly met in a VA hospital waiting room, never let them fade from our memory.

Have fun grillin’ y’all and take a little time to remember what it’s all about.