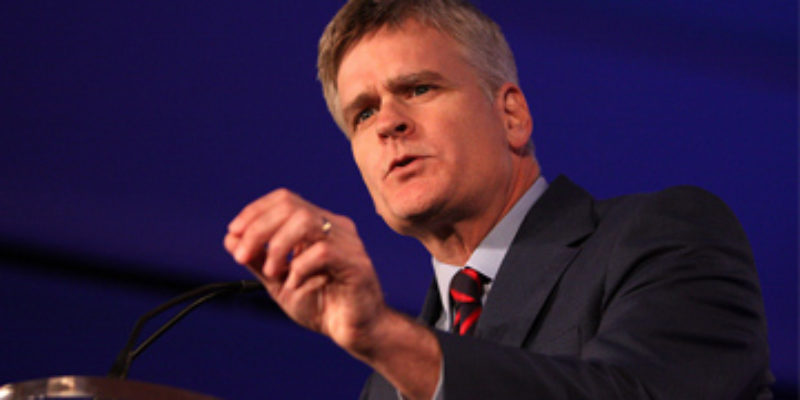 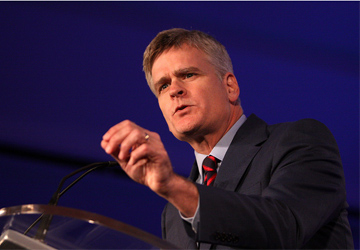 As gasoline prices rise, it is wise to ask what our country can do to lower gas prices. Some things are obvious. We can lower gas prices by increasing the supply of domestic oil. This can be achieved by quickening the pace of offshore permits being issued, building the entire Keystone pipeline, and opening new areas to drilling in the Arctic and along the Mid-Atlantic coast. What gets less attention is that now is the time to examine how America fuels our cars and trucks. For long term stability in fuel costs, as well as a jobs program to put the unemployed back to work and replenish state and federal government treasuries with royalty payments, we should look at the opportunity provided by natural gas.

The recent natural gas boom in the United States has been so wide-spread and profound that it has dropped natural gas prices to historical lows. These prices are so low that producers have begun to scale back operations as extraction has almost become uneconomical. We should be focused on exploring new commercial markets for natural gas to take advantage of such a low-cost energy source. Because technology and supply is currently available to sell the natural gas equivalent for about $1.50 a gallon compared with the current price of gasoline, it would seem natural for consumers to begin making the switch to compressed natural gas CNG (Compressed Natural Gas) vehicles.

So if the technology is already available and we have at least a 100-year supply of natural gas right here in America, why aren’t we all driving CNG cars?

Unfortunately, the main obstacle is a lack of natural gas fuel infrastructure in our country. Currently in the United States, there are only 449 CNG fueling stations accessible to the public, which is dwarfed by the more than 157,000 gasoline stations.

There are a number of proposals to spur natural gas infrastructure development in Washington. Not surprisingly, when it comes to Congress, the most talked about option involves subsidies for both natural gas vehicles and for the actual CNG fuel itself. While we should be using all of our available natural resources to aid in lowering the costs of transportation, the reality is that our country has neither the money to subsidize development nor the expertise to pick winners and losers in the energy and transportation sectors.

As opposed to subsidies, I believe that a simple change to our tax code would help those companies that develop natural gas look at domestic retail infrastructure development as a serious option. For background purposes, it is important to understand the differences between independent and major oil and gas producers. Under our tax code, independent producers of oil and gas, such as Apache and Chesapeake, are different from major oil and gas companies, such as ExxonMobil or Shell, as independents are limited to $ 5 million in revenue from retail sales. Whether intentional or not, this antiquated provision is keeping companies that from investing in CNG fueling stations all over the country.

I have drafted legislation, H.R. 1712, that will help remove these unnecessary tax barriers. It begins by recognizing that independent producers are the companies principally involved in new natural gas discoveries, and who have the most financial incentive to find new markets for natural gas. The creation of a new market for natural gas — as well as a new income stream for independent producers — would almost undoubtedly incentivize these companies to invest in the infrastructure needed to deliver CNG through retail operations.

This plan would allow the private markets to function free from direct government interference, all without the enormous costs to taxpayers that are associated with subsidies. I hope that before our country moves further into debt by trying to influence the free market, we take a hard look at the low-cost opportunities presented by fixing the flaws in our tax code. Additionally, private financing of this sort of infrastructure will create jobs for construction workers who have been the most impacted by the current recession, as well as strengthen energy security by replacing foreign oil with domestic natural gas.

The natural gas boom currently taking place in Louisiana has created jobs, lowered CNG prices, and helped to spur renewed manufacturing development. And through the simple change in the tax code my bill proposes, we have the opportunity to expand retail sales of natural gas throughout the country, which can deliver job creation and energy security for all Americans.