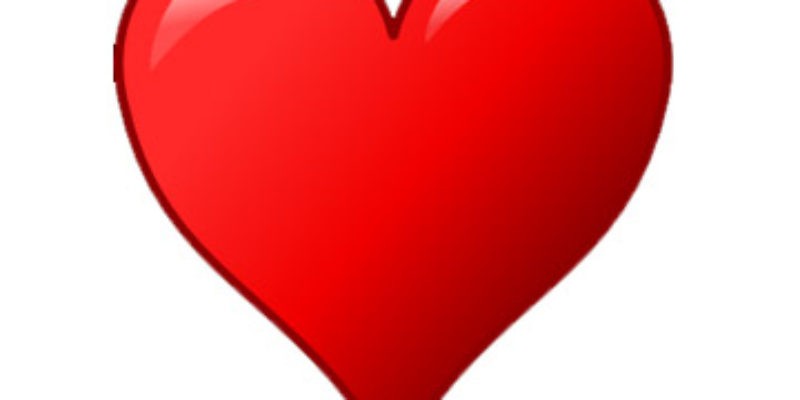 As I write this I have to admit to a certain amount of discomfort both in body and spirit.

By the time you read this I’ll have been the recipient of another chance to straighten out my life and get it right; or at least do better than the way I’ve been doing it so far.

Tuesday morning, at 0530 hours one of my team of Cardiologists will place an Implantable Cardiac Defibrillator (ICD) in the deep subcutaneous layer of my left chest. He’ll then slide a couple of very slender wires into my heart at the Right Atrium and the Right Ventricular spaces. These little wires will take notice of irregularities in my heart rate and rhythm, send the information back to the micro-computer in place and it will, whenever necessary, send mini-voltages to the conduction centers of the heart and straighten out the problem. It’s similar to becoming IRONMAN © without the cool special effects work.

It’s a reasonably simple procedure done a couple of thousand times by this specialist I’m privileged to associate with. It should be no problem and all will be well after it ends well.

But I’m not ashamed to say I’m scared. I’ve had problems with my heart for several years. I have a 35% “dead zone” in the area this is going to be conducted. I’ll be at slightly less risk of a minor heart attack becoming a major life-threatening problem after this procedure. But I’ve had problems with anesthesia in the past and this time they described it as the same drug given Michael Jackson by a man seriously unqualified to administer and monitor the drug. I have a pro administering the stuff so that’s not so much the problem as recognizing they always ask the question: “do you have any allergies to drugs that you know of?”

The answer’s always been no. But, have you ever also noticed you always seem to discover there’s a problem while sitting at the point of death’s spear being shoved up your “ya-ya” as you suffer a serious allergic/ anaphylactic reaction?

I am pretty sure I’ll emerge from this okay. I don’t like the allusion to being “put to sleep”. It sounds like what you do to animals when you have no more use for them or didn’t have the good sense to spay or neuter the parents before it got to this point. (Hmmmm. I may be on to something there.)

The subject of this little missive isn’t to create drama. I’ve had, created and endured too much drama in my life. I’m simply a simple man recognizing his mortality and more than a little afraid the attempts I’ve made to make amends to those I’ve wronged have been insufficient to get the job done properly. It’s not something I want to experience; the knowledge my wrongs still exceed my proper actions, while trying to explain why I’m even at the Pearly Gates let alone thinking I should be allowed to enter.

There’s a desire to get across a message I’ve rather poorly transmitted in the past. It’s not my place to tell anybody what’s right or wrong in their lives. I have no right to judge. One day I too will be judged by a power so much greater than is imaginable. I stand in awe of the possibilities and in fear of the consequences.

To the young I say-straighten out your act: NOW. To the old I say the same thing-get your stuff together: NOW. Neither of you have any more tomorrows. I’ve finally figured out I’ll pass from this veil on a day that’ll be referred to as: TODAY. It may not be at this moment, or at the next, but you too will pass at a moment in time known as TODAY.

So. Express your love for each other. Deny the chance to hate and distrust the actions and foibles of those you may love. Accept them as who they are. Forget the bad habits they execute and love the actor; you don’t have to love the actions. Accept God’s hand and his word as the balm to soothe your spirit.

Live well; love and be loved.