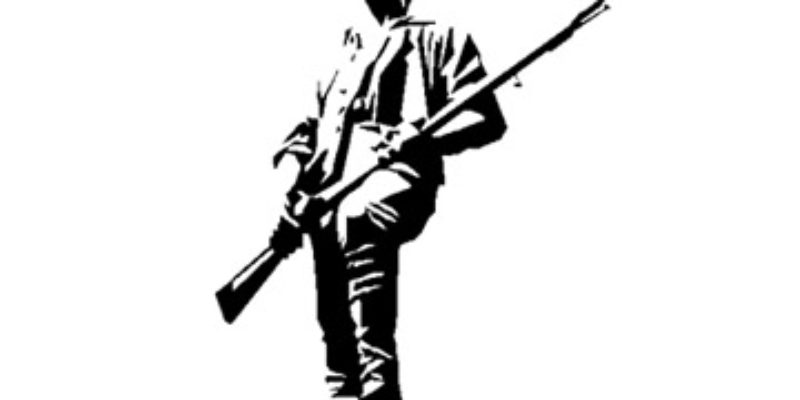 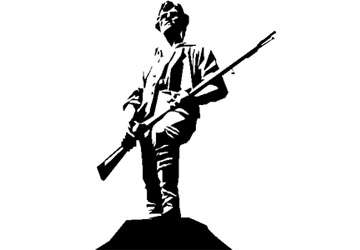 Second Amendment: …A well-regulated Militia, being necessary to the security of a free State, the right of the people to keep and bear Arms, shall not be infringed.

Why would “a well-regulated militia” be so necessary to the security of a free State the right of the PEOPLE to keep and bear arms shall not be infringed?

The Second Amendment was drafted and adopted because the citizenry was once oppressed by a government removed from them. The government believed the people should be placed secondary to the incumbent monarch’s needs and wishes. In addition to the philosophical distance between the ruler and the ruled, there was a physical distance delaying the protest to legislators.

This was challenged by the PEOPLE rising up in concert and removing themselves from the shackles applied to them regularly by that self-serving government. The Revolutionary War was fought to free the PEOPLE from the oppression of an unfeeling, uncaring and indifferent government believing itself omniscient and omnipotent and above those they claimed to rule over; not with.

The Ostrich Rule states: the PEOPLE spending the most time with their heads stuck in the sand (rather than dealing with the erosion of their rights) will find themselves easily “picked off” by predators operating in the open to bring about the people’s subservience to a tyrannical government.

Representative Terry Landry (D-New Iberia) said (in a copyrighted story in The Advocate on 5-25-2012): “If I genuinely thought this bill would improve the quality of life or help protect our citizens, I’d vote for it. I believe this is about an NRA agenda” … “I’m not going to let any special interest group affect what I believe.”

Sir; I’ve admired your performance as a law enforcer and as an administrator. Why aren’t you acting in the “special” and specific interests of your group/constituency to assure they’re safe when law enforcers are distant and removed from the danger? Has your incumbency fallen to the level of accepting political sufficiency in place of the excellence in performance I know you once pursued while an enforcer?

We’re living in a society thinking itself removed from the realities of violence and personal assault. It’s believed it only happens to the “other guy”. People think they’re represented by legislators knowing what we, the PEOPLE, want and need pertaining to self-preservation.

Governments, both state and federal, here and abroad have removed people from the right to protect themselves. The “Gun Grab” is the first volley fired so to speak. The government says it alone can get the job done, that people should hunker down behind barricades and wait for the cavalry to arrive. During this time they may witness their women and children being abused and molested. They may witness their goods and property removed from them by eminent domain and the machinations of corrupt people using corruptible governmental entities to accomplish their disreputable goals.

You’re a member of an elitist group that can by governmental edict, execute a power grab in the future. Our government can become uncaring of its citizenry just like any third world tyrant killing in the name of his god or for the greater glory of his ideology.

America and Louisiana watch daily the slow erosion of personal liberties by legislative, congressional and executive edicts leveled against the PEOPLE by those usurping power under the guise of representative government. Those making the laws, best benefit from those laws. Police try saving us from predators. Who protects us from predators inhabiting high public office?

That’s why we need tougher laws ensuring the rights of the common man to keep and bear arms.

Remember: “When governments fear the people, there is liberty. When the people fear the government, there is tyranny. The strongest reason for the people to retain the right to keep and bear arms is, as a last resort, to protect themselves against tyranny in government.”   – Thomas Jefferson