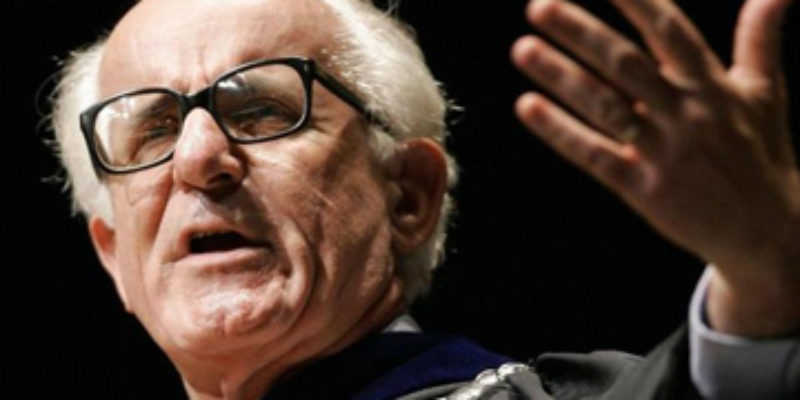 This clip came from the House Education Committee on Wednesday of last week, when the committee was debating HB 396, a bill by Rep. Thomas Carmody (R-Shreveport) which would strengthen the Board of Regents’ authority over higher education. Currently, the Board of Regents acts as a figurehead body atop three college systems which each have their own boards (four if you count the state’s community and technical colleges, which have their own boards).

Carmody’s bill was co-sponsored by Rep. John Schroeder (R-Covington) and recommended by an independent commission formed to study ways to improve higher education governance in Louisiana. In testimony just before what you’re about to see, both Carmody and Schroeder specifically stated they aren’t in support of the idea of forming a single higher education board in Louisiana – an idea which does have something of a following within the state.

Is it fair to say that this testimony got Lombardi fired two days later? Maybe, maybe not. Clearly Lombardi was on thin ice with the LSU Board of Supervisors – as evidenced by the fact that 12 of the 16 board members voted to send him packing two days later. It was widely expected that his tenure at LSU wouldn’t outlast the term of his contract, which was up for renewal in December.

But Lombardi’s pink slip coming as quickly as it did certainly indicates his performance in front of the legislative committee overseeing higher education in Louisiana made the LSU board think his effectiveness at that point was nil. As John Maginnis wrote earlier this week about Lombardi’s ouster…

Whether Jindal instructed the board or just gave it the green light, there was no longer any point in waiting for the inevitable and keeping the loose cannon on board for seven more months. As brilliant as Lombardi is and as thoughtful and well-reasoned his arguments, they were not shared by the governor, the board majority, legislators, other higher education officials and many major alumni. The only consensus the president seemed able to build was around the idea that it was time for him to go.

That irritant removed, all that the stakeholders need to do now is to come up with a strategic plan for LSU that is better than Lombardi’s, which won’t be any easier than it was to deal with him.

The Legislature has before it two significant higher education proposals, both of which Lombardi has called stupid. One bill would strengthen the Board of Regents’ authority to allocate funds among the campuses, which Lombardi warned would effectively make Regents the super board and the other governing authorities irrelevant. Another proposal would merge LSU Shreveport into Louisiana Tech, which the former president labeled a “Trojan horse” plan to grab real estate and the LSU med school and hospital there.

Lombardi’s opposition aside, there are complications to work out that could cause the Legislature, preoccupied with retirement bills and budget deficits, to put off both proposals until next year.

Whether that last bit is true remains to be seen. HB 396 passed out of the House Education Committee on a 9-6 vote.