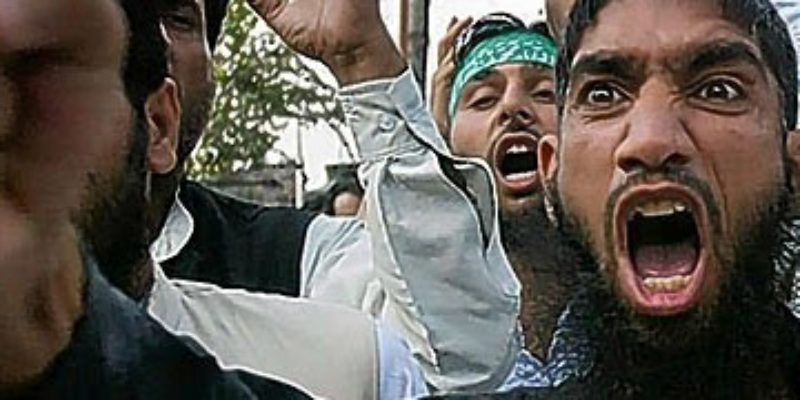 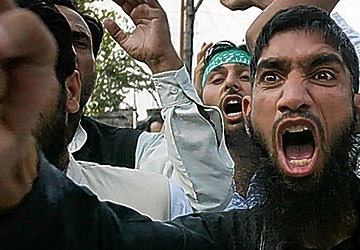 From an e-mail that just came in, this is pretty much right on the money…

So, where are they happy?

They’re happy in almost every country that is not Muslim!
And whom do they blame?
Not Islam…
Not their leadership…
Not themselves…

Try to find logic in that!

I’d say there are probably a lot more happy Muslims in places like here and Canada and so on than there are in the crapholes many of them come from.

But the big problem is that the money that funds all the mosques in the West comes from Saudi Arabia, and that’s probably the least happy craphole you can find. The Saudis who have enough money to hop a flight for a weekend don’t act like Muslims when they land in Switzerland or London; those tents they make the broads wear come off in the lavatory mid-flight, and as soon as they land they’re in the airport bar havin’ a tipple.

The rest of the Saudis? Mopes. Fa sho.

We could fix a lot of this. We could fix it by buying oil from US and not THEM. You do that by drilling for oil.

And we could also fix it by standin’ up for our culture.

Here’s where I drop a shout-out to Nancy Landry, who’s a state rep from Lafayette who got a bill passed in the legislature this year making it a crime to do “female circumcision” in Louisiana. The bill calls it “female genital mutilation” and you can get 15 years in the pen for doing it.

In Egypt, which was the first place they listed in that e-mail about the unhappy Muslims, something like 80 percent if all the women have had their clitoris cut off when they were babies. Other Muslim countries are similar.

That’s a pretty disgusting, dehumanizing practice. It’s evidence of a barbarian, backward culture which is NOT equal to ours.

Landry’s bill to make it illegal had three separate votes before final passage. Not a single state rep or senator voted against it. Whatever else the leges stunk at this session, they stood up for this thing.

We need more examples of our people standing up for our culture and against a barbarian culture. This was a good start – clowns like that mover and shaker in Alexandria who call it bigotry to differentiate between ’em notwithstanding, it’s when you start abandoning what you have rather than standing up for it that you lose.

Look at Europe. They won’t stand up for themselves, and they’re losing – fast.

The Muslims in the West who are happy are the ones who left Muslim countries to get away from the crappy culture there. They might be Muslims, but that doesn’t mean they want to live like it’s 650 AD.

The unhappy ones? They can be unhappy somewheres else. Forget about accomodatin’ them.