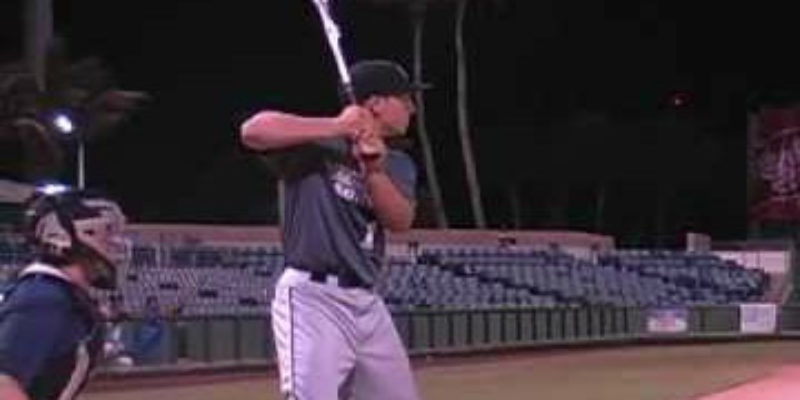 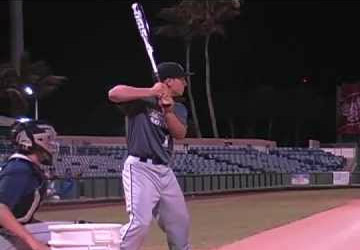 Rounds 2-15 of the major league baseball draft were today, and the big news for LSU baseball fans was that very little happened.

A couple of current Tigers got drafted. Shortstop Austin Nola went to the Miami Marlins in the 5th round, which indicates a great turnaround for Nola considering he was taken in the 31st round last year and came back to school. And closer Nick Goody went to the Yankees in the 6th round; New York drafted him last year and had to have him again this year after he posted a terrific season.

Nola was a senior, so he was gone no matter what. Goody was almost certainly gone as well, so there was no surprise.

But LSU’s two best hitters, Raph Rhymes and Mason Katz, weren’t drafted. Neither one really has a position, so it’s not a shock they weren’t taken. But if neither went today, you can more or less guarantee they won’t sign. And with both back next year, LSU’s offense could be pretty good.

One LSU signee, outfielder Hayden Jennings from Evangel High School, went to the Washington Nationals in the 6th round. That was a big shock to LSU coach Paul Mainieri and to Jennings as well – and no sooner did he get drafted than he said he was signing. Jennings was a player LSU had hoped to plug into the rotation in the outfield, but with three other signees (two of which bring some very impressive credentials) there should be enough talent to upgrade the position next year.

And speaking of upgrades, this guy hasn’t been drafted yet…

Alex Bregman’s credentials are off-the-charts, and he’s expected to be a regular at either second base or shortstop next year (Jacoby Jones, the current second baseman, might move to short). Bregman was the USA Baseball Player of the Year in 2010 and heading into his senior year he was considered a first-round draft pick.

But Bregman broke a finger early in his senior year and missed most of the season. By the time he got back to full strength the major league scouts didn’t have enough on his to justify drafting him yesterday, when the 1st and “sandwich” rounds took place. And when he got a call in the 2nd round today asking if he’d sign for “round money,” he said no – he’d rather come to LSU.

So the kid in that video hitting 14 home runs in four minutes will be at LSU next year.

There are 24 rounds to go tomorrow, but there’s no reason to think anybody LSU wants to have or is eligible to play next year would leave based on their having been drafted at that point. Which means other than Nola and Tyler Hanover, it’s reasonable to think LSU’s lineup regulars will all be back next year if Mainieri wants them (Jordy Snikeris and Grant Dozar, who were part-time players, and Beau Didier, who almost never played, are seniors).

LSU is going to lose Kevin Gausman, who was the fourth player drafted yesterday, and Goody. The rest of the pitching staff is expected back, though it’s inevitable a few of them will transfer or fall afoul of the 35-man roster limit next year. But that’s it.

So with Stony Brook coming in for a Super Regional this weekend, and hopefully a successful trip to Omaha to follow (at the risk of getting ahead of ourselves), it does appear LSU has a chance to stay in prominence where baseball is concerned in the future.