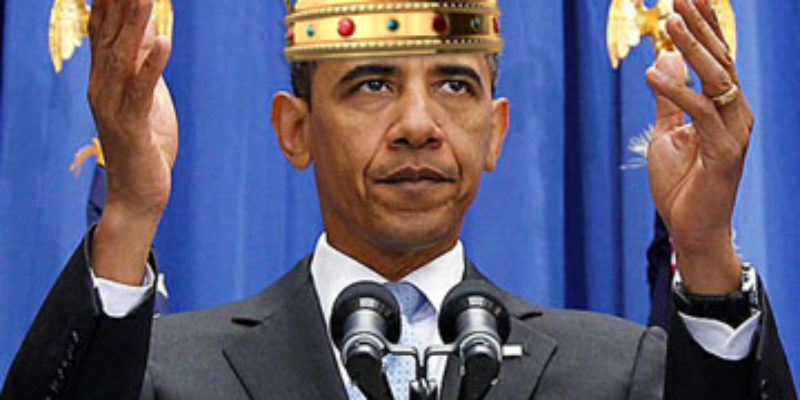 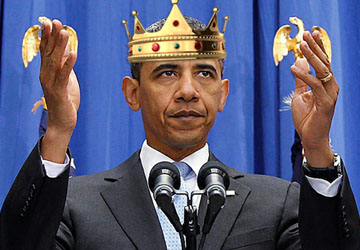 While reading Meir Y. Soloveichik as presented in The Weekly Standard of 6-18-2012, I got a thought.

In the world of Hamiltonian history it’s to his everlasting self-service and undeniable monarchist glory his face wound up on a ten (10) dollar bill. Hamilton felt American royalty was a most desirable form of government to be replicated after the British monarchy. He wanted Washington to be crowned king.

To some, (I included) the guy was a gold-plated, silver gilt nutcase when it came to economics. His thought: better to be a debtor nation than to maintain solvency through frugality, thrift, and abstinence from spending beyond one’s means. He wanted a Constitutional/Republican Monarchy where he’d fit in as a power behind the throne

British Royalty is an institution capable of directing fiscal growth through adulation and glorification of the past. Queen Elizabeth is an institution; a very important financial institution beloved for her presence, her appearance of regal sovereignty and the historical anchor hooked firmly into the heart muscle of Britain. She’s the present example of what it means to be “Royal”. That spells “Big Bucks” from tourism.

But the Queen is a symbol, not a reality. She holds no constitutional or political power beyond her ability to draw attention to the issues her Prime Minister and Parliament find to be of importance. Most of the time she goes here for a ribbon-cutting, there for a presentation and back to the old castle for high tea and crumpets at the end of the day. She’s not stupid. She understands the word anachronism (something out of time). She’s the dream others aspire to realize; others like Beaurat Obama.

Human nature is to follow the thinking of the past; that a monarchy (a king) was a better thought to follow than that of self-determination. You always have a scapegoat. In this sense the charm and appeal of royalty can never really be eliminated. Men retreated to the Old Testament and found they liked the idolatry of monarchism. Some like Oliver Cromwell thought they (through intrigue, posturing and politics) could dream to rise to the height of monarchy while the prior monarch fell under the sway of the Parliament. It was like God ordained it in the tortured translations of the King James Version of the Bible. The Bible, by some was seen as a constitutional mandate of sorts.

John Milton said all monarchies are basically idolatrous and required a monarchy should be adored and honored as a virtual demigod. It was noted with his (king’s) “court about him” he spent large amounts and granted favors and greater rewards to those sycophants constantly praising his greatness. In practice the “court” exercised their governmental privileges as the extension of the king’s arm and used “baronial privilege” to bolster their positions.

That was then; fast forward to today.

Now we have Democratic Republicanism. Allegedly the people are the directors of policy and the government, by Constitutional Mandate. Government’s alleged to be servant to those same people. It’s all theoretical because of that Hamiltonian theory slipping around behind the scenes.

“Follow the money”. Money drives government, government under this system directs policy, and people fall under the weight of government as taxation is developed to fund governmental caretaking.

Idolatry’s superseded reality in Obama’s self-assumed regency. This is an administration where the delirium of presidential campaigns directs the insanity of each political addiction until there’s nothing but the delirium of the imperium.

Beaurat Obama rose to power on a dream of some disenfranchised, apologist and paternal wrist wringers seeking absolution for the sins of their fathers. A beggar became king and a newer fatted calf was placed on a pedestal to be exalted by the people doing all of the work. That fatted calf got there through the work of its idolaters, not the artificial, plated frieze standing on a slab awaiting the spiritual sacrifice to come. The idol plays golf and demands deference where he can’t earn it.

John Milton said a monarch: “pageants himself up and down in progress among the perpetual bowings and cringings of an abject people, on either side deifying and adoring him”.