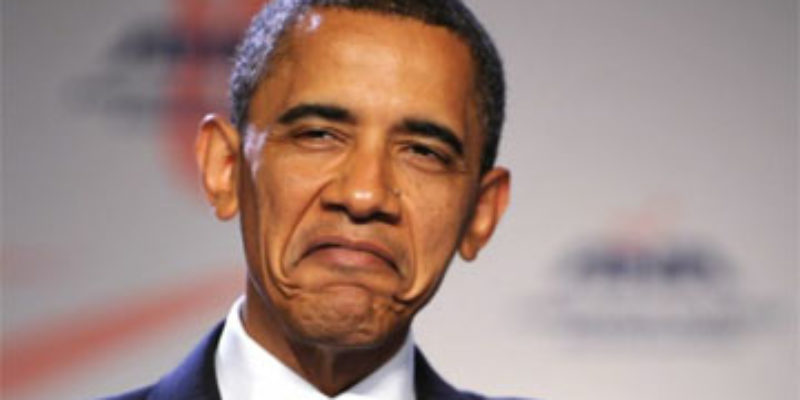 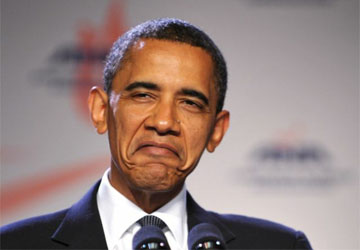 Television pundits and news readers are brain-pulsing the question to their audiences: “is Obama losing touch with the middle class American?”

The answer is of course; No.  You can’t lose touch with something you never honestly tried to reach out to in the first place.

For some,” the touch” is described in an almost ethereal fashion as a chill immediately spreads across your body and some elder says; ”did somebody just walk over your grave?” In the political sense “being in touch with the American Middle Class is defined in another way. Politicians want you to believe something in your best interests is happening.

Think of the Transportation Security Administration (TSA). These people practice the “laying on of hands”, they are truly “in touch” with you at airports across the nation daily. Where “being in touch” normally connotes the idea of a person having empathy for you, your experiences, your day-to-day struggles to gain parity in society; the administration more closely follows the TSA model. This is where the “touched” feel violated as a person unfamiliar to them, frisks and searches them. The agent’s alleged to be looking for contraband, weapons or explosives when he may be getting a thrill massaging and feeling your private areas.

In order to “be in touch” with anything you must seek to understand it, not command that the affected people accept your understanding it. This coming together should be a result of experiences you both have in common.

I pose the question; “what does Beaurat Obama have in common with you?”

Was Obama born of two people espousing the American Dream? Were both his parents American citizens, possibly laborers educated to appreciate the American Work Ethic? Were they hard-working Americans seeking realization of that same American dream that anybody, through hard work and dedication, can grow and prosper as a result of following that dream? Is his personal history in ANY way similar to yours? How about education? Can he equate to people similar to you; hard working, capitalist, labor based and rewarded for the quality of your labors; people who pledged their allegiance to America?

Or was he born of a Marxist father, a Communist Party member mother and raised by Socialist political devotees seeking the fundamental change in America would elevate them to society’s top echelons based solely on their educations and political affiliations? Did he stay in America for his education or were his earliest thoughts molded by people antagonistic to American Ideals? Did you start your secondary education on apparently questionable and debatable documentation of birth, schooling and residency? Are your school records public records? Are his?

Now, have you associated with political dilettantes, dabblers in the intricacies of political rhetoric and intrigue? Have you shared a table, broken bread and assented to the ideas, ideals and thought processes of people who’ve been convicted of crimes against America and the deaths of American Law Enforcement Officers?  Did you call people consigning the United States to the depths of Hades friends and leaders of your spiritual path toward personal growth?

How many of your closest friends and neighbors are collegiate-level political provocateurs and Marxist/Socialist/Communist trailblazers in academia? How many of your country’s allies have you personally insulted and defamed for no better reason than the smallness and pettiness of your being? Is your stance on international policies and practices in alignment with American ideals or do you want to homogenize those same ideals to a weak blending with other nations not displaying ANY exceptionality in the worldview?

Obama’s NEVER been “in touch” with the American middle class. He’s pandered to his associates: hyper-educated, real world experience-challenged elitists, theoreticians and political publicists, elevating them to a level where they control your life in direct opposition to your goals ideals and drives.

Please answer the original question. Do you really feel he’s “in touch” with you?

Interested in more national news? We've got you covered! See More National News
Previous Article Not Only Did Mary Landrieu Vote For Micro-Unions, She Shot Her Mouth Off About It
Next Article Imperium Delirium