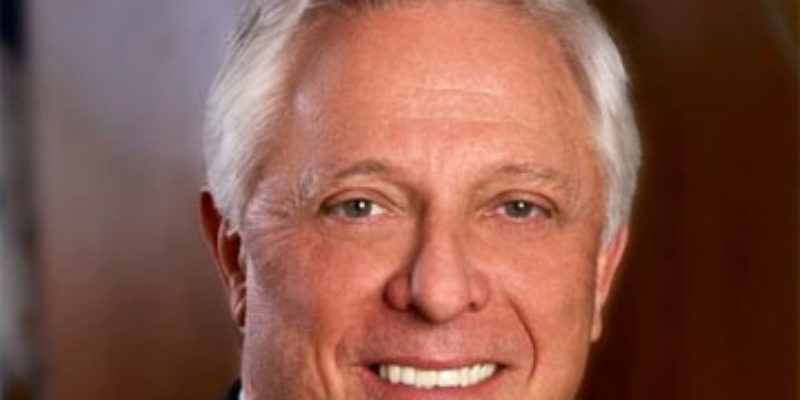 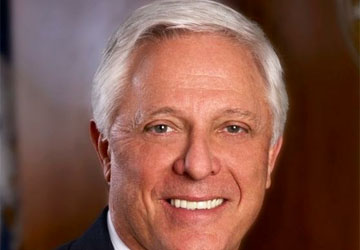 Is Louisiana’s top law-enforcement officer violating the law by hiring private plaintiffs attorneys to pursue litigation on behalf of the state?  That’s the fundamental question raised by the recent actions of Louisiana Attorney General Buddy Caldwell.

In a case against a well-known pharmaceutical drug manufacturer, Caldwell has contracted out the state’s legal business to a small group of politically connected trial lawyers.  Rather than paying the private attorneys a reasonable fee based on their hours of work on the case, he has promised these lawyers a percentage of the state’s award through a contingency-fee arrangement.

The drug manufacturer has fired back, filing a suit of its own to declare the deal illegal.  And the questions raised point back to Louisiana’s constitution.

As the Louisiana Supreme Court explained in a 1997 ruling, then-Attorney General Richard Ieyoub had no authority to engage contingency-fee lawyers on the state’s behalf:   “under the separation of powers doctrine, unless the attorney general has been expressly granted the power in the constitution to pay outside counsel contingency fees from state funds, or the legislature has enacted such a statute, then he has no such power.” (Meredith v. Ieyoub.)

The basic idea is that funds recovered by the state belong to the state and that it’s the legislature’s job, not the attorney general’s, to decide how, and for whose benefit, the funds are spent.  The legislature considered bills in 2009 and 2010 that would have delegated some of its authority over appropriations to the attorney general, but neither passed.  It is troubling to have to ask why the state’s chief legal officer would enter into contracts that its highest court has seemingly already declared illegal and unconstitutional.

Then there’s the cozy relationship between Attorney General Caldwell and the private firms he’s hired to represent the state.   The lawyers in these firms have contributed more than $100,000 to Caldwell’s campaign, and at least two of them hold leadership roles in his bid for re-election.  Is this a “pay-to-play” scandal in the making?

Louisiana has made strides in strengthening ethics rules for public officials in recent years, but when situations such as this come to light, we are reminded that we still have a long way to go.

None of this is to say that the attorney general should be prohibited from hiring outside attorneys to pursue legitimate claims on behalf of the state when he lacks the capacity to handle them in-house.  But those hired must be selected on expertise and experience, not political connections.   Their fees should be based on reasonable hourly rates, rather than the promise of collecting a large percentage of the state’s award.

Private plaintiffs’ attorneys working on contingency fee just cannot be counted on to put the public interest ahead of their own profit motives. The motivation of any outside legal counsel working on behalf of the state must be in line with the attorney general’s sworn duty to protect and serve the people. The taxpayers and citizens of Louisiana deserve nothing less.