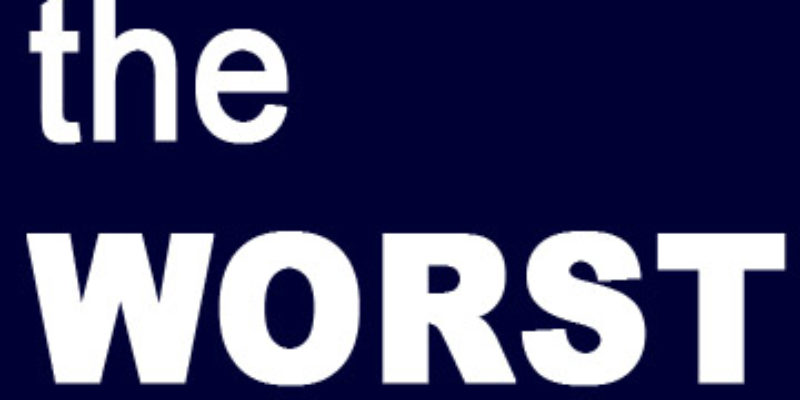 East Baton Rouge Sheriff’s Detectives arrested a man and a woman yesterday evening for 2nd Degree Cruelty to a Juvenile after they discovered bruises and bites on their deceased 8-year-old son yesterday afternoon. The child’s death is still under investigation, and detectives are awaiting the autopsy and findings.

Michael Robertson, 46, of 11480 Glenda Drive and Lavaughn Riley, 32, of 8711 Coy Avenue are charged with 2nd Degree Cruelty to a Juvenile following the death of their 8-year-old son Xzayvion Riley.

Deputies responded to the Coy Avenue apartment Tuesday afternoon in reference to the unresponsive 8-year-old. Xzayvion was transported to a local hospital where he was pronounced dead on arrival. The medical staff documented 56 various bruises, cuts and abrasions on the child, including an adult-size bite mark on his stomach. During questioning, Riley admitted causing bruises on the child during a beating. She also stated the victim’s father, Robertson, caused bruises and scratches on the victim’s neck. The victim’s sibling also told detectives that Robertson beat the child with his closed fist from noon Monday until Monday evening. The sibling also said they witnessed Robertson bite the child on a regular basis as a form of discipline. Robertson denied any involvement in his son’s injuries.

This investigation is ongoing. The exact cause of death will be determined after the autopsy is performed on a later date. More charges could be pending.

A couple of things here.

First, when you beat a kid for six hours and then the kid dies, that’s murder – right? How come these two morons aren’t up for murder? Or at least the Robertson guy – seems like he’s getting off easy if all he’s charged with is 2nd Degree Cruelty to a Juvenile.

(2)  For purposes of this Section, “serious bodily injury” means bodily injury involving protracted and obvious disfigurement or protracted loss or impairment of the function of a bodily member, organ, or mental faculty, or substantial risk of death.

B.  The providing of treatment by a parent or tutor in accordance with the tenets of a well-recognized religious method of healing, in lieu of medical treatment, shall not for that reason alone be considered to be intentional or criminally negligent mistreatment or neglect and shall be an affirmative defense to a prosecution under this Section.

C.  Whoever commits the crime of second degree cruelty to juveniles shall be imprisoned at hard labor for not more than forty years.

And third, 10 will get you 20 we’ll find out as this case goes forward these people are drug addicts or even involved in the drug trade.

But biting your kid as a form of discipline? And deciding to play Boom-Boom Mancini for six hours or so on your kid when he’s all of eight years old?

Forty years isn’t enough punishment for this. People like this need to be fed to alligators or burned at the stake.

Interested in more news from Louisiana? We've got you covered! See More Louisiana News
Previous Article Did Jindal’s People Know About This?
Next Article Techno-Tapping Into Tomorrow