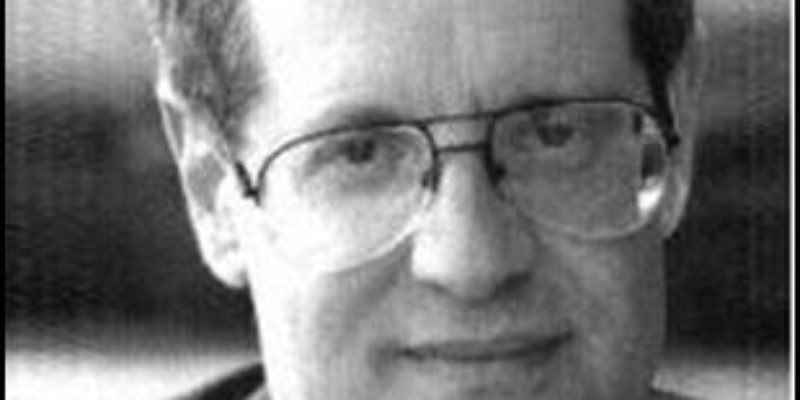 In a more prefect world, evil of the magnitude of last night’s Batman movie massacre would stay in the movies—or in comic books. Unfortunately, we live in times that sometimes seem darker than any fictional alleyway that a superhero might venture into in search of villains.

Over the next few days we, no doubt, will listen to talking heads on television trying to make sense out of all of it and come up short. Try as we might to find motives to rationalize an act so despicable, we can never really make sense out of such a tragedy.

In the end, the best we can do is acknowledge the evil is real and do what we can to purge as much of it as possible from our society to prevent the loss of more innocent lives. 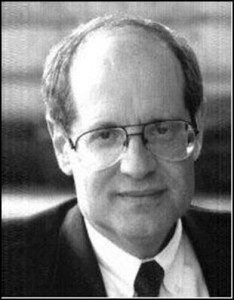 Just last night, I spent time talking with Dr. Charles Jacobs, president of the Boston-based Americans for Peace and Tolerance, about another tragic killing—the death of U.S. Marine Andy Long, gunned down in Little Rock at a military recruiting office in 2009.

You might remember the story, even though it never got the press it should have gotten.

Jacobs, a human-rights activist, has made it his life’s work to sound a clarion call about a particular brand of evil inundating America that’s responsible for Long’s murder—Islamic extremism.

Long was killed by Carlos Bledsoe, a young man from Memphis who became a terrorist after being indoctrinated by radical mullahs while attending Tennessee State University.

Bledsoe, who now calls himself Abdulhakim Mujahid Muhammad, came from a Christian family who Jacobs describes as “salt-of-the-earth.” He didn’t seem like to kind of person you might expect to be swept up in the hatred preached by Muslim fundamentalist, but it happened.

His conversion to radical Islam set him on a path that led him to Yemen and back to the United States, where the hatred he had been taught for his homeland resulted in the cold-blooded killing of Long for the “crime” of serving in the military. An 18 year-old recruit, fresh out of basic training, was also shot in the Little Rock attack but survived.

Jacobs chronicles Bledsoe’s descent into bigotry and anti-Americanism that resulted in Long’s murder and the way the media is turning a blind-eye to the danger of the radical Islamic propaganda that’s permeating throughout our institutions and culture in his documentary, Losing Our Sons:

The tragedy might have been portrayed by most in the media as a “street crime”—as Bledsoe’s father, Marvin, puts it—-but it was, in reality, a terrorist act produced by extremists sowing seeds of hatred across our country.  That hatred is being spread as vehemently as ever and the media remains silent, Jacobs said.

“We work in several states and this story is a pattern. This is something that’s going on all over America—only, in this case, there is a dead body,” he said. “If anyone tries to tell the truth about what is going on, they will be labeled a bigot, racists and an Islamophobe. The media is tied to political correctness and feels that any questioning of Muslim culture is racism aimed at an immigrant minority and so they cover-up for them.”

It’s time for more people to be made aware of the religious hatred of radical Muslims against Christians and Jews in the United States, Jacobs said, as well as the complicity of the media and our leaders in the spread of Islam-fueled domestic terrorism.

“The real story here is the failure of the media, our clergy. universities and elected officials. These people are failing us because of political correctness,” Jacobs said.

The Hayride is working to get Jacobs’ message out by sponsoring a screeing of Losing Our Sons at the Quail Farm in Abita Springs on Aug. 23. People involved with the making of the documentary—including Melvin Bledsoe and Daris Long, Andy’s father—will be at there and the event will include a panel discussion on terrorism.  Members of The Haymaker Club will be admitted to the movie for free with VIP seating, as well as the panel discussion.

Both fathers testified to Congress about the attack and decided to work with Jacobs to make the movie when warnings about radical Muslims turning our young people into terrorists fell on deaf ears in Washington and the media. Aside from ringing an alarm about Islamic extremists in our midst, Losing Our Sons is an inspirational film about two families that came together over tragedy, Jacobs said.

“This is a story of grace and courage. Both families lost sons—one to a bullet and one to a religion that turned him into a murderer,” he said.

Haymaker Club members will also receive a copy of the Center for Security Policy’s book, Shariah: The Threat to America at the movie.  Islamic Shariah law is a special focus of our friends at the Center; Chris Holton, who’s a regular contributor here at The Hayride, is a vice president there and has done terrific work in getting anti-Shariah laws passed by state legislatures around the country (particularly here in Louisiana, which has emerged as a leader in stopping Shariah from intruding into our legal system).

The movie is the first of several events and promotions of our recently formed Haymaker Club, which continues to add members daily since its launch earlier this month. It only cost $25 a year to join the club. Members of the Haymaker Club get special access to great events, such as the Losing Our Sons showing, along with deals on things like books, CD’s and DVD’s and travel.

To join the club through Pay Pal and take part in the Losing Our Sons screening and other events that we are planning, click here or on the image below… 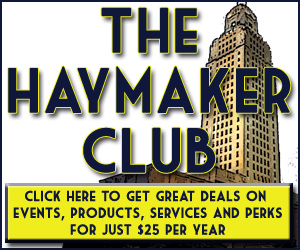 You can also join by sending a $25 check to:

Make sure to include your address so that we can send you a copy of Shariah: The Threat to America.