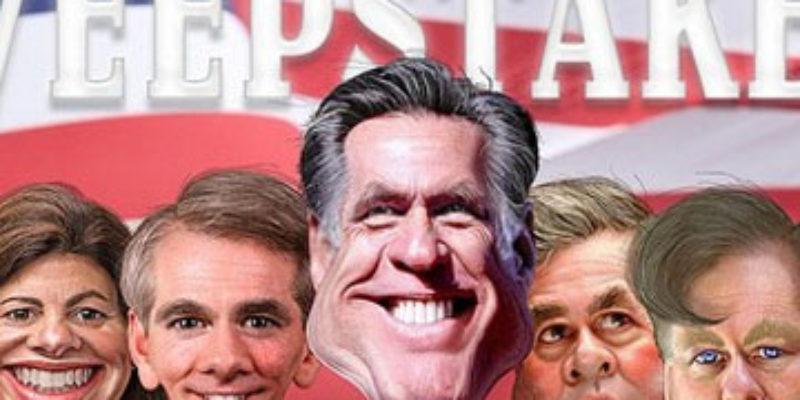 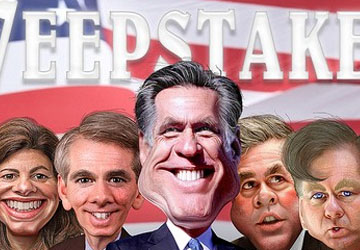 The Mitt Romney campaign recently unveiled a Mitt’s VP app for smartphones.  By downloading the app, one has been assured that they will be the first to know whom the Republican nominee for president will select as his running mate.

So when the Mitt VP app magically comes to life the weekend before the Republican National Convention, I predict New Hampshire junior senator’s smiling image to pop up.

Interested in more national news? We've got you covered! See More National News
Previous Article UPDATED (Twice): We’ve Been Watching American Politics For A Lot Of Years…
Next Article What Did Lolo Jones Ever Do To The New York Times?