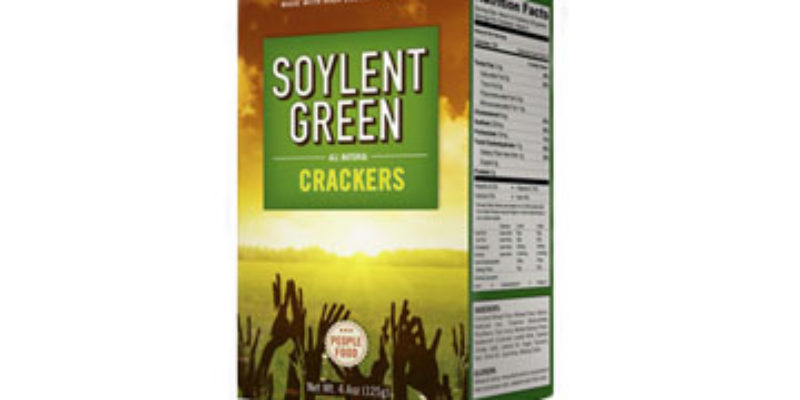 “A democracy cannot exist as a permanent form of government. It can only exist until the voters discover that they can vote themselves largesse from the public treasury. From that moment on, the majority always votes for the candidates promising the most benefits from the public treasury with the result that a democracy always collapses over loose fiscal policy, always followed by a dictatorship. The average age of the world’s greatest civilizations has been 200 years.”

Where does one start? Is it in the present where ideology presented by self-possessed ideologues twist truth and spread lies when they have no firm platform to stand upon: or do we start with a fanciful vision of the future we want? The future is a trackless expanse awaiting men and what they do. It’s not guaranteed.

Saul Alinsky taught Beaurat Obama the best defense is a good offense and as such a good offense must be offensive. Obama’s first step is to attack through ridicule. This being offensive (or insulting) toward the opposition, it draws attention to his allegations the opposition has no solutions for the problems plaguing us. This offensive posture draws attention away from the fact he articulates and states no real, honest direction he’d take us in the future. This is the “pollution of now “with a near viral disdain for the intelligence of the American People as an audience.

Obama and his party suggest the best way for America to advance and remain advanced in the world-view is to remand our present and the future of generations to come, to ideas already proven non- functional. Obama and the Democratic Party want us under their control by virtually enslaving us through progressive theories and social regression concerning personal liberties.

In this Progressive program the people become enslaved to government because the people must await their next momentary morsel, their next fleeting glance at political and social sustenance helping them to survive; not advance as individuals and as a people. They wait in queue for their next thought about   what they need. That need is for government to supply more of what’s necessary to survive. They accept the concept so easily that what’s offered is all that’s available/acceptable.

Harry Harrison wrote the science fiction novel Soylent Green. The later produced film depicts a vision of a bad place in the world and America’s future suffering from pollution, overpopulation, depleted resources, poverty, dying oceans, and a hot climate due to the greenhouse effect. The population survives on processed food rations, including “Soylent Green”. This came about from a political vision of: one world, one people; one way of living. It was a socialist society and a failure for the implementation of the ideology. In essence the world became dependent on a global economy and political system run by government. After individual initiative to excel and progress beyond the expected level of a person’s improvement was done away with; the world slid toward oblivion disguised originally as Utopia.

The main idea behind Soylent Green was that government could supply all the needs of man. It was a lie in the film, it’s a lie at this moment and it’ll always be a lie. But it puts the idea of a government being of service to man to the point where we ask: “is it truth or lie?” In this instance it’s a lie because the governmental services projected aren’t directed by the people. The state’s the only one aware of what your needs are: minimal sustenance and minimal individuality.

Soylent Green ultimately is shown to be no more than a wafer composed of the ground-up, processed remains of dead humans. It’s a metaphor for humanity’s cannibalistic self-consumption while looking for somebody, some thing to give them something for nothing. Societies, in this manner consume themselves to survive. Government devolves from its self-serving ideological corruption.

We can stop this by understanding the past is our warning and potentially our future. Our future will be no more than a repetition of past failures. Beware!

“Those who do not remember the past are condemned to repeat it.”

Interested in more national news? We've got you covered! See More National News
Previous Article VIDEO: Debbie Wasserman Schultz Claims Not To Know Priorities USA Is A Dem PAC
Next Article ERICK ERICKSON: If Only Paul Ryan’s Plan Were As Radical As The Democrats Claim