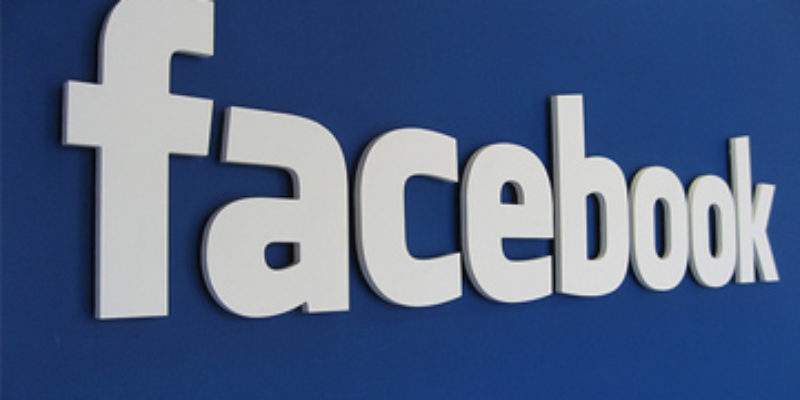 Like many of the worst ideas, it’s aired in Slate…

Over the last several years, Facebook has become a public good and an important social resource. But as a company, it is behaving badly, and long term, that may cost it: A spring survey found that almost half of Americans believe that Facebook will eventually fade away. Even the business side has been a bit of a disaster lately, with earnings lower than expected and the news that a significant portion of Facebook profiles are fake. If neither users nor investors can be confident in the company, it’s time we start discussing an idea that might seem crazy: nationalizing Facebook.

By “nationalizing Facebook,” I mean public ownership and at least a majority share at first. When nationalizing the company restores the public trust, that controlling interest could be reduced. There are three very good reasons for this drastic step: It could fix the company’s woeful privacy practices, allow the social network to fulfill its true potential for providing social good, and force it to put its valuable data to work on significant social problems.

You can read the rest of this pablum if you like. It doesn’t get much better.

Do we need to offer three reasons why this is an absolutely horrid idea? We could offer a lot more than that, but we’ll just throw out the first three to come to mind…

1. The federal government shouldn’t be involved in a social media platform. Philip N. Howard, the author of this idiocy, decries Facebook’s privacy issues – but if you think your privacy isn’t protected by a private company you choose to do business with, what happens when that company is all of a sudden taken over by the federal government? When keeping that information private begins to run smack into the public records law?

2. The expected effect of having the government take Facebook over would lead to the second reason Howard’s idea is asinine. He says because Facebook has 80 percent of the social media market share it’s a monopoly, and because it’s a monopoly it should be more socially responsible. He offers a lot of goofy reasons why the company falls short – like for example the fact that Facebook doesn’t allow photos of women breastfeeding, or that it bans Palestinian terrorists from opening pages. That’s awfully thin gruel as a rationale for griping that Facebook isn’t a socially responsible company; the fact is that more charities and causes have been able to get their messages out on Facebook than any other medium. If facilitating all those good works doesn’t qualify as social responsibility then nothing will.

But of course if your standards are higher for a “monopoly,” then just let the government take it over and we can guarantee that 80 percent market share will plummet. A large portion of the population will deeply resent the federal intrusion into their lives a Facebook takeover would represent, and they’d depart for greener pastures. Voila! No more monopoly.

3. There are better reasons that this, but we need an excuse to excerpt this paragraph. No ideas from someone this stupid should ever be implemented…

While most U.S. citizens and most global citizens treat Facebook as their social network infrastructure, the firm is greatly understaffed: It has about 4,000 employees serving nearly 1 billion users. Facebook staffers—at least those in it for the social good, rather than the bonuses—might even welcome the move to nationalize. Currently, Facebook employees are tasked with discovering marketable trends, selling advertising, and doing data mining in the service of profit. Nationalizing Facebook would allow more resources to go into data mining for public health and social research.

So Facebook, which isn’t sufficiently profitable to keep the company’s stock afloat, needs to hire more employees to do the same amount of work? Certainly Facebook’s financial performance and business model are disappointing; by all means let’s fix that by having it copy the business model of the bloated, dysfunctional federal government which runs at a 40 percent loss!

At the end of the day, we shouldn’t fault Mr. Howard for penning this drivel. He’s obviously incapable of anything better. After all, here’s his bio…

Philip N. Howard is professor of communication, information, and international studies at the University of Washington. Currently, he is a fellow at Princeton University’s Center for Information Technology Policy. He tweets from @pnhoward.

Only a completely out-of-touch academic could come up with something of this quality. It’s clear the people at Slate, however, lack standards in publishing it – or maybe they didn’t have a choice. We found this at the bottom of the piece…

This article arises from Future Tense, a collaboration among Arizona State University, the New America Foundation, and Slate. Future Tense explores the ways emerging technologies affect society, policy, and culture. To read more, visit the Future Tense blog and the Future Tense home page. You can also follow us on Twitter.

The New America Foundation is, of course, a George Soros-funded left-wing think tank. A good rule – when you see something involving politics so insane that it offends your sensibilities, chances are George Soros paid for it.

Interested in more national news? We've got you covered! See More National News
Previous Article BAYHAM: Did the Walker Recall Put Ryan on the GOP Ticket?
Next Article VITTER: How The White House Delivered A Crushing Blow To The Gulf Economy