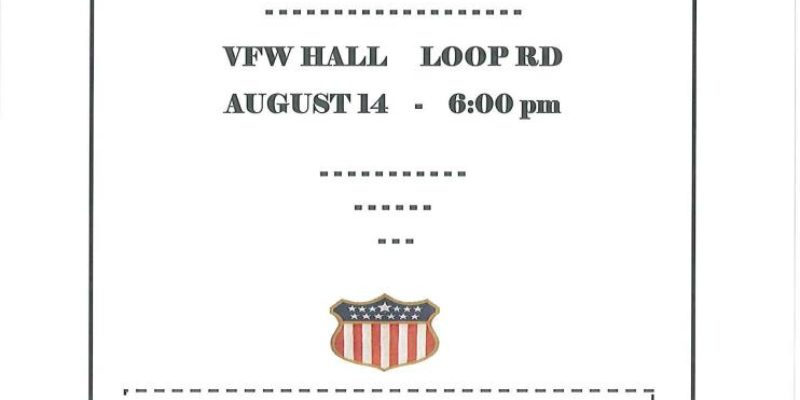 A group of concerned citizens will meet in Winnsboro this month to sound a clarion call for what is described as the federal government labeling citizens as potential terrorists for holding beliefs shared by most Americans.

“We will be holding a meeting on August 14 to bring to everyone’s attention how our federal government has set a very dangerous precedent. The government has begun demonizing American citizens based solely on their value systems and on their political beliefs, both of which are very mainstream,” said Lane Wolleson, a Winnsboro businessman who is one of the primary organizers of the event.

The meeting will be held at 6 p.m. at the VFW Hall on Loop Road in Winnsboro. To get the word out, organizers began distributing hundreds of copies of this flier throughout Northeast Louisiana, as will as advertising in newspapers, a couple of weeks ago: 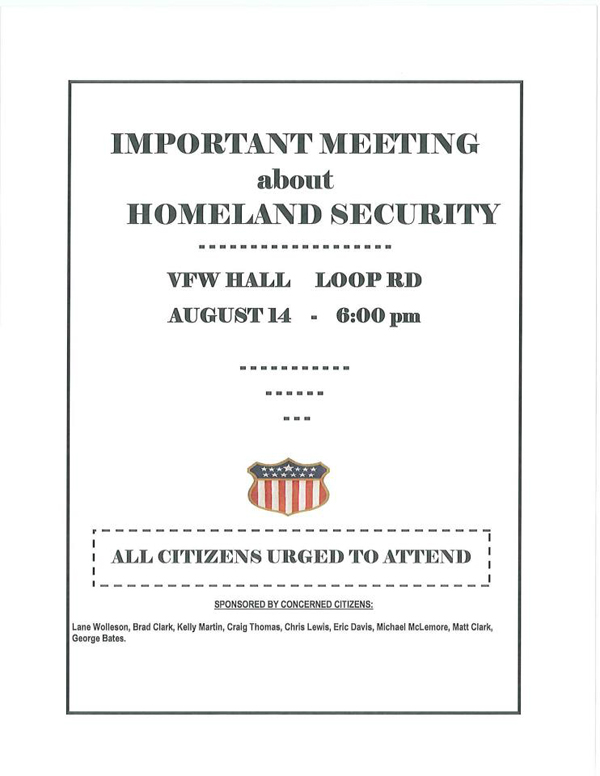 Organizers said that the meeting would focus on two Department of Homeland Security reports issued in recent years warning law enforcement officials that groups including returning war veterans to “individuals that are dedicated to a single-issue, such as opposition to abortion or immigration,”  might swell the ranks of  “rightwing extremist activity” and lead to terrorists attacks in the United States.

The first report, “Rightwing Extremism: Current Economic and Political Climate Fueling Resurgence in Radicalization and Recruitment,” was sent to state and local law enforcement agencies in April 2009. The report warned that people who reject federal authority in favor of state or local authority were among the most likely to commit acts of domestic terrorism.

The second report, “Hot Spots for Terrorism and Other Crimes in the United States, 1970 to 1980,” was released earlier this years and warns that right-wing groups that believe their “personal and/or national way of life is under attack and is either already lost or that the threat is imminent,” are primed for terrorism.

Many everyday Americans who are gun-owners or adhere to religious teachings against things like abortion or same-sex marriage don’t realize that their government views them as dangerous, according to organizers. The meeting will be non-partisan and will not advocate one political party over another, nor endorse any candidate running for office, said Wolleson.

“Because human nature is human nature in Democrats and in Republicans alike, we can not trust Republicans not to demonize their political opponents should they come to power. Beyond bringing this matter to everyone’s attention, we will also propose a plan of action to stop this precedent before it becomes institutionalized,” he said.

Wolleson wouldn’t elaborate about what the plan of action is, but said that several media outlets have been invited to the meeting. The Hayride plans to attend and shoot some video for future blog posts.