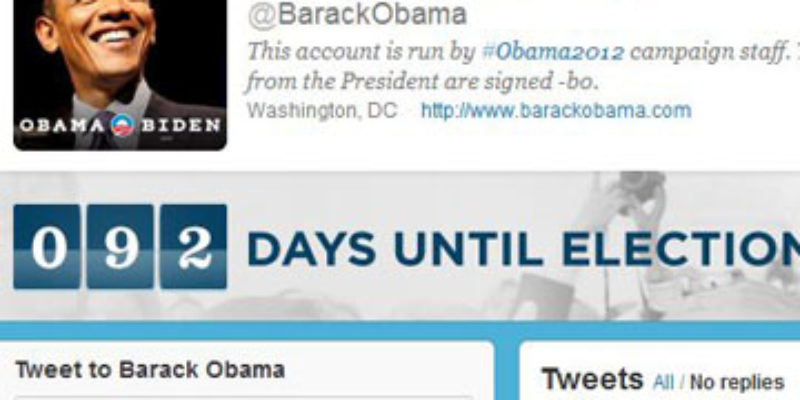 “You Didn’t Build That” was out of context.

Just now we have this…

If you or someone you know owns a small business, share how President Obama’s policies are helping it succeed: OFA.BO/rCWham

Doesn’t that validate everything the president’s critics have been saying? Now he’s trying to make Julias out of every small business in the country. And naturally he’s not doing it out of the kindness of his heart…

If you’re a small business owner for Obama, write a letter to share why you’ve got the President’s back: OFA.BO/MN2L8P

With some ready-made stooges in tow…

“[President Obama]’s fighting for small businesses like mine, which create 2 out of every 3 jobs in this country.” —Steven, Coral Gables, FL

“America prospers when we’re all in it together, and President Obama knows that.”—Norman, a small business owner from Juno Beach, FL

Was Juno Beach the site where High School Musical was supposed to take place? Never saw it, so maybe this is just a coincidence…

And of course there’s this from “Rachael”…

“We who are privileged to be in that position DO owe the country something for our success.” —Rachael, small business owner in Wellesley, MA


Interested in more national news? We've got you covered! See More National News
Previous Article Wow, This Is A Hell Of A Song
Next Article Michelle Obama: Building Our Economy Starts With The Restaurants