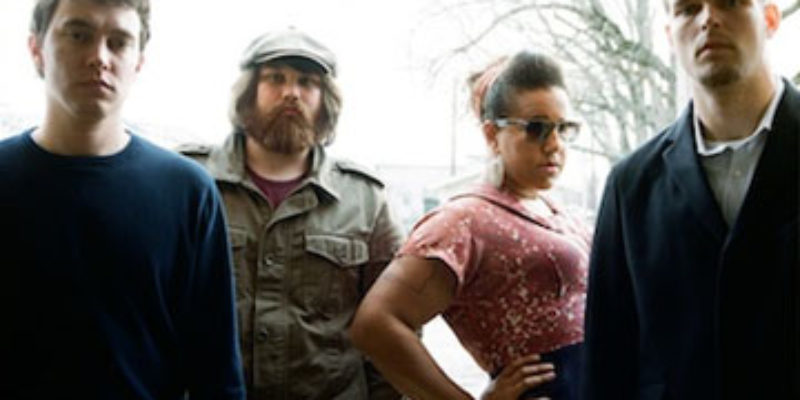 I never heard of the Alabama Shakes, either. And the first time I heard this song I had no idea the lead singer was a chick.

They’re actually from Alabama, which isn’t surprising given that they kinda sound like you’d expect a rock band from Alabama to sound. And they’re on tour now through the end of January.

Nowhere near Louisiana, though. Tuscaloosa on Oct. 25 is the closest they get. Maybe they’re Tide fans or sump’n and they hate LSU. Or maybe that tea-bagger dude told ’em the food at the Krystal Burgers in the Quarter tastes like junk. I dunno.