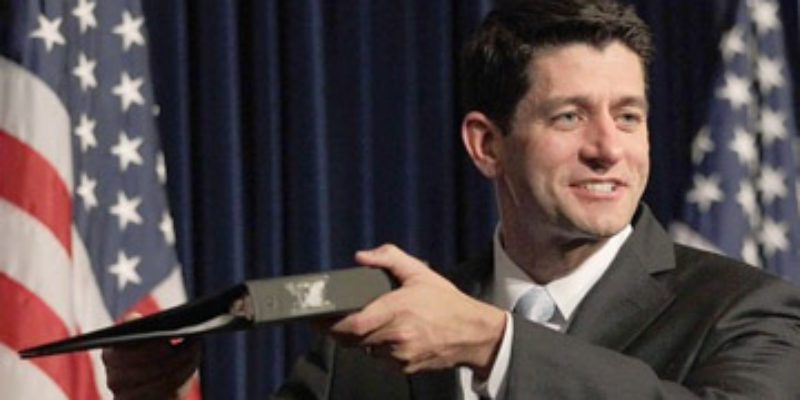 The speech goes about 25-30 minutes, with about 10 minutes or so of introduction and about 25 minutes of questions. Substance-wise it’s fantastic stuff. He’s a little wooden at the beginning, and then he gets going. This guy knows economics and he’s passionate about the market – he’s exactly the guy you need on the ticket to beat down the left-wing guano Obama and Biden will spend the next five and a half months spewing.

Give this an hour; you won’t regret it. It’s one of the better speeches you’ll hear.

The one big complaint – who are the stiffs in the crowd? Did they tell those folks to leave off applauding? There were some lines in there which would have brought the house down on the campaign trail.