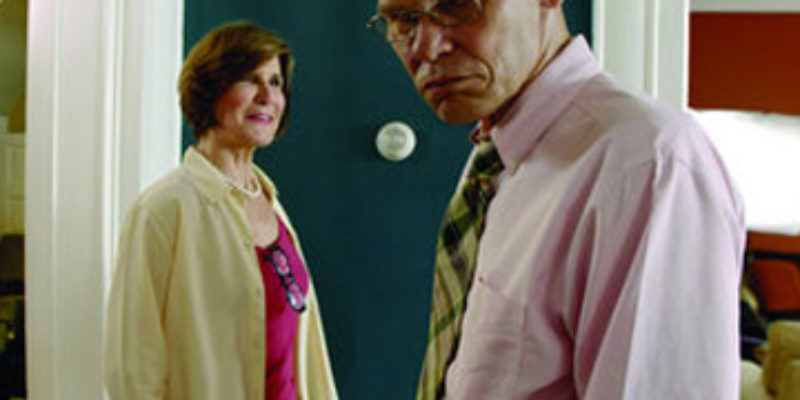 On Monday, just in time for the start of the Republican Convention, James Carville and Mary Matalin will be starring in a TV commercial political types will get a kick out of.

So now there’s a new one. And Carville and Matalin are in it…

It’s a good ad, but there’s a back story to it for some of us.

For this, we need to go back to last year and an event held at Carville and Matalin’s house in uptown New Orleans. It was a Republican fundraiser in late spring, and the temperature in New Orleans was rather oppressive. And since it was a coat-and-tie affair just after the hottest part of the day, it was really important that the A/C work.

Your author happened to be on hand for the event, and it just so happened that Carville was leaving as our party arrived. He was decked out in a pink baseball hat, a T-shirt and running shorts and it looked like he was going jogging as the Republicans were filing in.

Less than an hour later, a couple hundred guests were baking in that house as the A/C had given out. And Matalin was going around apologizing for the heat. The fundraiser was still a success and a good time, but people don’t sweat as much playing racquetball as they did at that swanky soiree.

Billy Nungesser was there. I offer that for your consideration.

And the big joke in the room was “that damn Carville isn’t here, is he? Bet he spiked the compressor on his way out the door.”

So while the A/C commercial might be mildly funny, for the folks who braved the inferno on Palmer Avenue it’s got a little extra file’ in the gumbo.

Interested in more national news? We've got you covered! See More National News
Previous Article The #BlessObamasHeart Meme Has Landed
Next Article What’s The Biggest Myth Of 2012? That Lefty Campaign Donors Don’t Want Anything In Return From Politicians