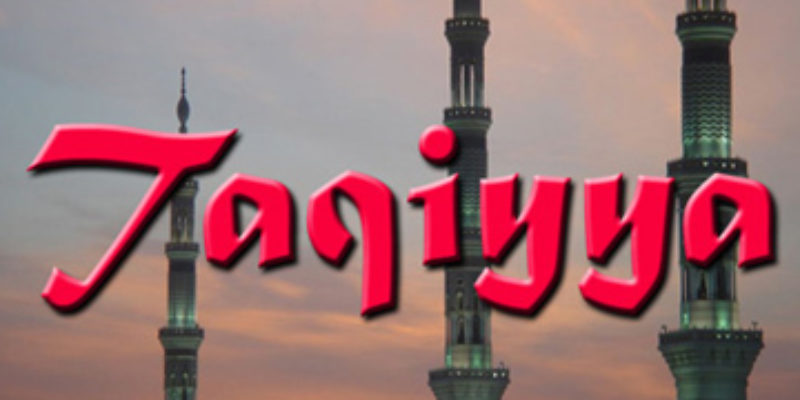 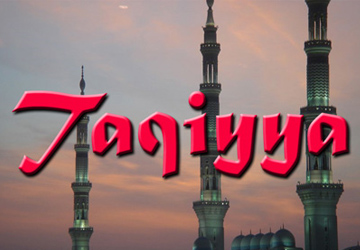 fundamentalism (n). A point of view characterized by a return and adherence to fundamental principles, strict maintenance of ancient doctrines of any religion or ideology, notably Islam. (2.) A central or primary rule or principle on which something is based

There’s no discussing anything with Islamists when they start their diatribe. There’s no reasoning when you deal with an Islamist because the writings, the very specific doctrine spelled out in the scriptures of Islam allows for what we don’t accept: lying to win.

For Islamists it’s okay to lie to the enemy. And they see everybody not Islamic as enemies. Everybody not Islamist, without exception, is an Infidel or non-believer and thus not worthy of the truth in negotiations and/or treaties between nations.

There’s a foundational element to ethical systems such as religion (and specifically Christianity) where there’s a codification of acceptable personal, moral, conscientious and societal acceptability in actions. Christians follow the Ten Commandments. Buddhism, Taoism and other oriental religions follow what we call “Taos”, or “ways to enlightenment”.

Islamists have nothing like this. They have the Qur’an; there’s nothing but the Qur’an. The Qur’an states, spells out and demands compliance with and adherence to the specific, immutable and incontrovertible  laws of Mohammed as “he” spoke them. This understanding and knowledge of Islam is acquired through rote memorization. The words aren’t allowed interpretation or rendering understandable or intelligible. The spoken word is the law and the only thing is the law of Mohammed.

“Lying and cheating in the Arab world is not really a moral matter but a method of safeguarding honor and status, avoiding shame, and at all times exploiting possibilities, for those with the wits for it, deftly and expeditiously to convert shame into honor on their own account and vice versa for their opponents. If honor so demands, lies and cheating may become absolute imperatives.” [David Pryce-Jones, “The Closed Circle” An interpretation of the Arabs, p4]

Taqiyya means: to conceal, precaution or guarding. Islamists use Taqiyya to conceal and misdirect the true feelings, actions or stance of the Islamist in ANY type of negotiations. This encompasses actions from the marketplace to International treaties. Islamists lie to protect Islam from insult. You may lie to promote yourself. Islamists may deceive or distort statements protected under Qur’anic Law. Islamists may lie under oath in a court of law when giving testimony if it is not a Sharia Court. A Muslim may deny his faith so long as he remains faithful to Islam in his heart and the lie or denunciation is done for the protection of Islam. (ibid.)

Islamists use Taqiyya to outwit and distract opponents. They use role playing; a kind of “good-guy, bad guy” approach to negotiations of any sort. They manipulate the ambiguity of words and situations to allow their statements to move them to a point of “truth” defined by the moment. Semantics and word-play are major parts of their lying for Allah. Spinning the topic at hand to “off topic” is a diversionary tactic as well as deflecting criticisms back and shifting blame to the opponent. Example: In 1948, after Israel was declared a free state; Islamist authorities demanded the few Muslims there leave Israel. The Israelis were blamed for the usurpation of land, displacement of the people and theft of birthright to former inhabitants.

Islamists would have you believe Palestine was one step short of Heaven. It was a pit.  This is how they twist things to get their way.

Fact is; Palestine was NOT a specifically defined nation. It was “only a summer track, suitable for transport by camel and carts. No orange groves, orchards or vineyards were to be seen until one reached the Yavnev village. Houses were mud. Schools did not exist. The western part toward the sea was almost a desert. The villages in this area were few and thinly populated . Many villages were deserted by their inhabitants.” (Palestine Royal Commission finding: 1913)

The Israelis developed an economic garden flourishing where Islamists did nothing. Now they want it all back.