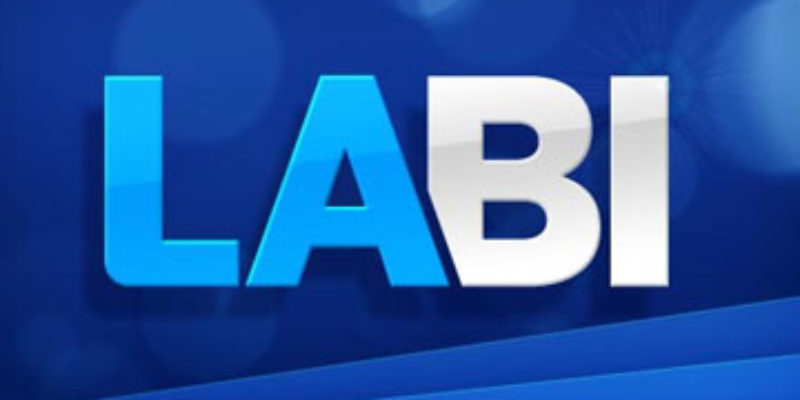 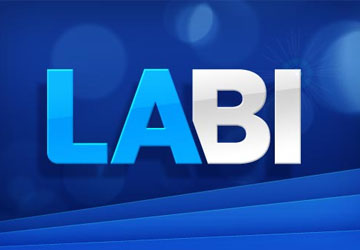 LABI used the launch of its new web site this week to release the organization’s voting record for the 2012 session. Anyone can go to the web site (www.labi.org) and see the scores for each member of the Legislature. LABI members and subscribers to the web site can see much, much more.

LABI designed the new site with three goals in mind: giving its membership the highest quality public policy advocacy tool available anywhere; providing members and subscribers with a constant flow of quality information on topics and issues impacting the business community; and allowing members to provide input to the organization on factors affecting the business climate in general and their businesses in particular.

Since public policy advocacy has always been a mainstay of LABI, it is no surprise that the crux of the new site is geared toward that activity. The focus is on issues, legislators, and legislative districts. The information on the new site puts each legislative district into perspective for site users. It lists the complete demographics of the districts. It captures how the districts voted in past gubernatorial, congressional, and presidential races. Party registration breakdown is also available. This information allows voters to get a good feel for the overall political tenor of the districts, which is an important tool in putting the votes of legislators into perspective. All of the information is updated whenever new data becomes available.

The site also contains pertinent biographical information about each legislator. One of the critical pieces of data the site contains is an up-to-date listing of the campaign contributions each legislator receives. LABI members and subscribers are able to use the new web site to not only see how legislators are voting with the business community on key issues but to put those votes in perspective as well. Viewers have all of this information and data in one easily accessible spot—online at www.labi.org. In addition, of course, direct email access to legislators is available to LABI members on the site so members can easily communicate their approval or concerns to legislators as issues arise.

In addition to public policy advocacy, LABI members can communicate with other members regarding issues, policy positions, and events. Members’ input is a valuable tool for LABI policy makers to have going forward.

The web site will also allow LABI to expand its dual role as the state chamber of commerce and state manufacturers association. LABI’s close ties with both the U.S. Chamber of Commerce and the National Association of Manufacturers allow us to bring a constant flow of valuable information about federal issues to our members. The new web site will only enhance those efforts.

Now, a few words about the 2012 LABI Voting Record. The business community supported many winning candidates in the 2011 elections and that led to expectations that the Legislature would support a reasonable agenda to improve the business climate of the state. That assumption was put to the test with some tough votes on many key issues. (LABI lists the floor and committee votes for each legislator, along with a description of the issue in detail for LABI members and subscribers on the new web site.) The current Legislature did well in its first year of the new term. Both the House and Senate voted with LABI approximately two-thirds of the time. Getting an average of a two-thirds vote generally means success on an issue and that was the case a majority of the time for LABI in 2012.

The most effective public policy advocacy comes not from lobbyists but directly from voters. At LABI, we feel that our new web site and the tools it contains will be a huge leap forward in allowing the voters in our membership to be better informed and more effective in communicating to legislators with a clearer, more amplified voice. We encourage businesses and interested parties to check out labi.org and come join us. Times change and LABI is changing with them.

Interested in more national news? We've got you covered! See More National News
Previous Article Drilling To Stay Under Federal Scrutiny
Next Article IT WAS NEVER ABOUT THAT STUPID YOUTUBE: Al Qaeda Says Benghazi Massacre Was A Response To U.S. Drone Strike On #2 Man