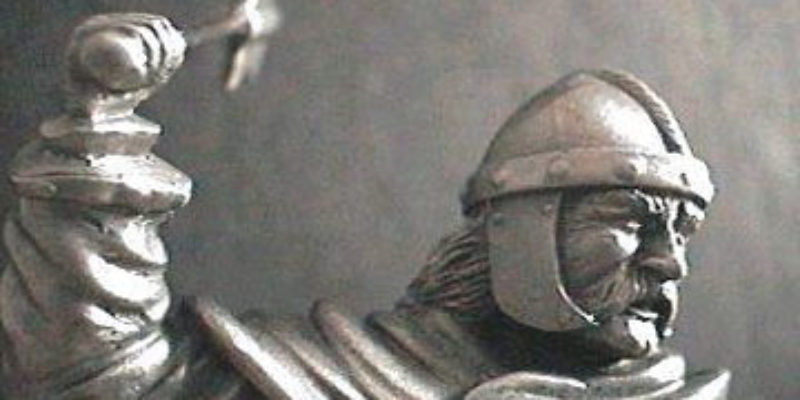 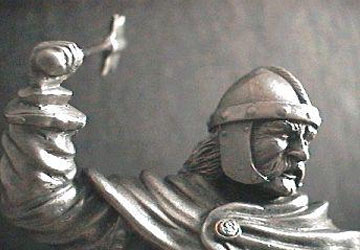 I want to say I appreciate Steven Schmitz’s commentary on the column published in THE HAYRIDE yesterday (10-3-2012) entitled : Tolerance can be a bad thing” and in other publications read around the world as  SIMPLY: “Dangerous TOLERANCE””. I appreciate it; that doesn’t mean I accept it as valid any more than he accepts my original column. I reprint it here from the original in THE HAYRIDE comments section. His comments are italicized and emboldened…

“What a vile and contemptuous column. Muslims, yes, are here in America. They are neighbors, teachers, doctors, employees, small business owners.

They are here in America to make a better life for themselves and their family. They come from all over the world, from Europe or Africa or Asia or the Middle East. They are no different than any other immigrant wave our country has seen over the last 250 years.

The Pew Research Center estimates that in 2010 0.8% of the U.S. population identified themselves as Muslims, or 2.6M Americans.

These people aren’t here to “enslave you or your children,” they are here because they want a better life for their own children. They saw the great potential and promise of America. They, and all other peoples who come to our shores seeking a better life, should be celebrated. It’s the truly American thing to do.

The bronze plaque on our own Statue of Liberty reads:

“Keep, ancient lands, your storied pomp!” cries she.
With silent lips. “Give me your tired, your poor,
Your huddled masses yearning to breathe free,
The wretched refuse of your teeming shore.
Send these, the homeless, tempest-tost to me,
I lift my lamp beside the golden door!”

First, I did not once use the word: Muslim(s). I said Islamists are here. Islamism is defined by common knowledge and the Free Dictionary.com as: Is·lam·ism (n.) 1. An Islamic revivalist movement, often characterized by moral conservatism, literalism and the attempt to implement Islamic values in all spheres of life. 2.) the religious faith, principles or cause of Islam.

In this sense I’ve issued a warning. It’s documented fact Islamists, both those native born and those immigrants have committed acts of terrorism in America because they are members of the Muslim Brotherhood; an organization founded in 1928 after the fall of the last Islamic Caliphate known as the OTTOMAN EMPIRE centered in Turkey.

I believe there may be people NOT following the Koran in mindless lockstep. They’re described as “moderates”. They’re in jeopardy of being seen as “infidels” because they’ve ventured away from the precise, exact word of Allah as Mohammed stated it. They’re in jeopardy, unless they are practicing the Koran authorized and acceptable format of involvement with infidels. They may be practicing Taqiyya; the right to LIE to an opponent to gain ascendancy over the infidel or lull him into believing he can negotiate where there is NO real right to negotiate with “unbelievers”. This isn’t a suggestion; it’s a command to lie so the cause of advancing Islam takes precedence over any other goal an Islamist may have.

Steven, you attack with the exact format taken by Islamists and as commanded by Islamist leaders around the world: you change the words (muslim for ISLAMIST) and then you attack the column as “vile and contemptuous”.

Let me tell you what I find vile: the attacks on our Libyan Consulate and the murder of our ambassador and protection specialists in that country to help the new Libyan government grow and advance after Khadaffi was ousted. That’s vile. I find it contemptuous to hear my Secretary of State acting blatantly as an apologist for Islamist Terror tactics and her whining that a YouTube video shouldn’t be accepted as the American standard in dealing with Arab issues. I find it contemptuous to know Beaurat Obama is the commander of this apologist ship of statism and that he perpetuates the lie Islamists aren’t to blame for this violent, homicidal drive to turn the world to Islam and bring down America.

I find it vile and contemptible that Christopher Paul (an American born citizen and Islamist), Iyman Faris (an immigrant Islamist) and Nuridin Abdi (an illegal alien Islamist) all members of the Masjid Omar Mosque of Columbus, Ohio plotted the destruction of a suburban shopping mall and murder American citizens. Christopher Paul traveled to Afghanistan to be trained in terrorist techniques and plotted the overthrow and destruction of a French Island resort. Iyman Faris plotted to blow-up the Brooklyn Bridge. Narudin Abdi was the one plotted to destroy the aforementioned mall. They were all captured and tried in state courts. But Attorney Eric Holder refused to prosecute these felons under Federal law.

My contempt extends to Abduhakim Mujahid Muhammed, another American citizen and ADMITTED devout Islamist opened fire on a military recruiting station killing an American citizen. Muhammed later wrote a letter to the judge admitting his actions were an act of Jihad against the United States and that the total activity was interrupted and failed. Again Eric Holder refused to prosecute under Federal statutes.

So Steven; take your rhetoric and your Obaman spin-doctoring by side-stepping the issue and understand: I DO NOT CARE WHAT YOU THINK any more than you and your Muslim Brotherhood piranhas respect my GOD GIVEN Right to stand in opposition to those stating clearly and boldly it’s their intent to kill or subjugate any and all those who won’t convert, when initiating First Contact.

Islamist will battle, kill and enslave any refusing to convert. It’s a command of the Koran, the HOLY BOOK OF ISLAM as stated by the Prophet Mohammed when he declared Islam to be a religion and waged war to advance his religion.

Now, to address your last paragraph: take your words and add- “as long as they convert to Islam under the guidance of the Koran as given to the world by the Prophet Mohammed”. That’s the command of Mohammed to all “infidels”.

Your last recitation; the poem written by Emma Lazarus is a statement of open-hearted sentiment by a Romanticist idealizing the American dream of individualism and religious freedom being for all who’d come here. It doesn’t declare in a suffix you must follow a specific religion to be accepted as the Koran does. It’s never been more than a sentimental poem of encouragement and welcome.

Steven; if you want to go toe to toe on this subject you must know this: I am not a Coptic Christian woman to be beaten down and terrorized. I’m not a Buddhist willing to accept your death sentence or watch my 1400 year old temples and icons dynamited because they’re seen as craven images as in Afghanistan in 2001. I’m not a Jew whom your prophet requires to be exterminated or a subjugated Christian subjected to pay the JIzya (tax) to be allowed to continue my existence.

Beware! I’m something neither you nor any prophet ever reckoned on in the past: a righteously indignant and god-empowered American citizen rejecting you, your politico/religious hybrid designed to  topple enemies and control thought.

Know this: I am NOT a victim, nor am I acceptant of your religion or your thinking or your rhetorical bluster and posturing from a calculated and constructed faux wounded stance.

I’ll fight to the death to remain free and American. But, I’m sure you find that contemptuous as well. Please remember: contempt is a reversible garment. You gave yours to me as an attempt to shame me.

I return it as a gift of sure and present knowledge. Don’t test the fabric to see which is stronger-an American will always come out on top.