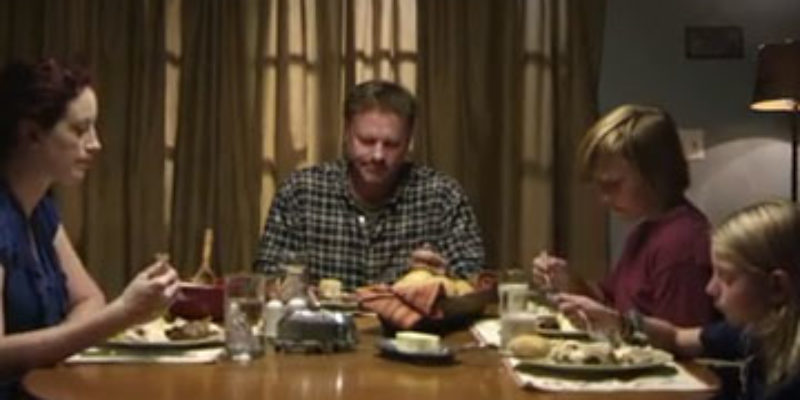 It’s a bogus number, though the pros are now scolding Jack Welch for saying the books are cooked.

Arguing about the numbers and whether they’re cooked is one thing. The problem is that whether it’s 7.8 percent or 8.1 percent, we know the economy stinks.

When the economy is rollin’, EVERYBODY knows it. They know it because NBC and CBS start runnin’ stories about homeless people and how the rich are gettin’ richer, and McMansions and so on.

Which is why this ad that Americans For Prosperity put together is so awesome. I like this even better than that Obama side-by-side ad people are goin’ crazy over…