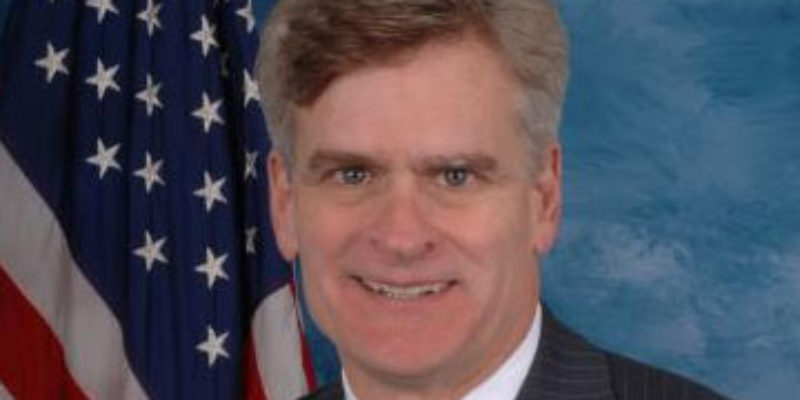 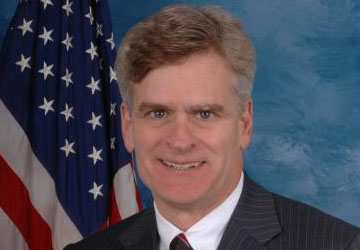 Medicaid is bankrupting states and contributing to the federal debt and is associated with poor-quality care. As a doctor, I know firsthand that poor care is a particular concern. Mr. Romney’s plan to allow states to redesign their Medicaid programs with a set contribution from the federal government could set us on the right path to solving our health care problems. Mr. Obama is wrong to attack Mr. Romney for this plan.

Medicaid, which is financed by state and federal budgets, is draining both. On average, states pay 45 percent of costs and the federal government 55 percent. There is no limit on what the federal government pays as long as the state is willing to spend more. Some states don’t spend more but rather use financing schemes to draw down federal dollars without actually contributing state dollars. This is part of the reason Medicaid is driving up the federal debt, and it is dishonest.

Medicaid also rewards a state if it spends or appears to spend more, regardless of how efficient or necessary the spending is. This offers little motivation to provide more efficient and better quality care or to root out waste, fraud and abuse. For example, New York spends about 60 percent more per Medicaid enrollee than the national average but has average to poorer overall health care outcomes. New York ranks dead last in avoidable hospital admissions. This state, with 7 percent of our country’s population, accounts for 14 percent of national Medicaid spending. This proves that more money does not necessarily increase quality.

New York is not alone. The generosity of the open-ended federal contribution encourages states to expand their Medicaid programs. At some point, though, Medicaid’s growth becomes difficult to control, and Medicaid gobbles funding from all other items in a state’s budget.

Medicaid began in 1965. Since then, it has grown to be the largest line item in the typical state’s budget, exceeding spending on public safety, infrastructure and roads and, since 2009, spending on kindergarten-through-12th-grade education. This is before Mr. Obama’s Medicaid expansion.

In fairness to states, federal restrictions on how states can spend Medicaid dollars limit their ability to innovate, save money and improve quality. States typically are not given the option of asking patients to pay premiums or co-payments. They must offer more generous benefits than plans offered by businesses or by the federal government for their employees. If a state wishes to cut Medicaid spending, it has to either cut payment rates to providers such as doctors or cut services and eligibility.

The problem with cutting Medicaid payments to doctors is that paying doctors less than their fixed operating costs decreases the number of doctors able to take Medicaid as a payment. The average fee a state Medicaid program pays a physician is 60 percent of what private insurance pays. As a result, only 1 out of 3 physicians takes new Medicaid patients. This effectively denies Medicaid beneficiaries access to health care.

Rather than addressing the current flaws in the Medicaid program, Mr. Obama’s health care law expands the number of Americans on the program without giving states additional flexibility. This ignores the impact Medicaid has on state budgets.

Mr. Obama ignores that when states have flexibility, they can design programs that save money and improve outcomes. Through strenuous effort, Indiana and Rhode Island obtained permission to try different approaches to Medicaid. All or a portion of the federal contribution was capped. In return, they were given the freedom to make innovative changes. Both states implemented patient-centered reforms that lowered costs and improved patient outcomes.

Mr. Obama’s Simpson-Bowles Debt Commission stated, “We all have a patriotic duty to make America better off tomorrow than it is today.” I would say that this is particularly true of Medicaid. Medicaid is an important safety-net program, and its spending must be controlled to ensure its long-term viability. Indiana and Rhode Island are examples of how the federal government can control spending and also improve patient care by allowing states to care for their citizens as they see best. Mr. Romney should be applauded for recognizing this and planning to implement it in his health care policy. Mr. Obama should examine it more objectively. Medicaid is too important for taxpayers, states and patients to politicize, even in a political year.