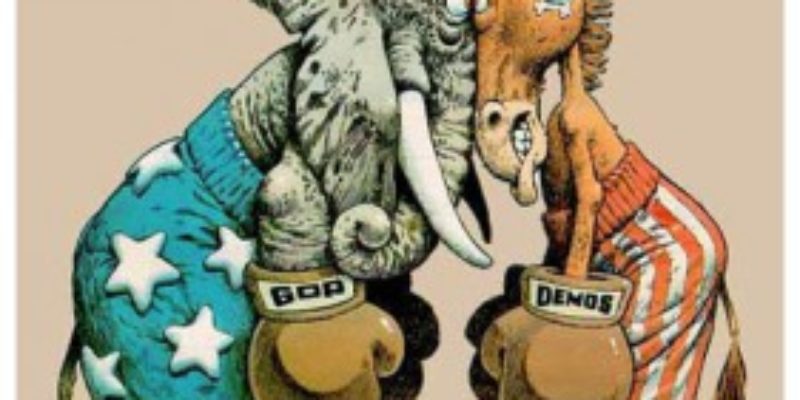 Louisiana and its eight electoral votes are irrelevant to presidential campaigns these days in case you hadn’t noticed. We are a Red State and will be for the foreseeable future.

This insignificance was not always the case as Mike Bayhem recently opined; we were once a battleground state, and I’m sure the state’s Democratic Party would like to see that again. However, until the Party can find a way to elect Dems statewide, and therefore create a pathway for mobilizing Democratic voters, it is highly unlikely that Presidential candidates will pay us much heed.

So who are the states that matter this election season? For the presidential race, the following are considered the toss-ups (electoral votes in parentheses): 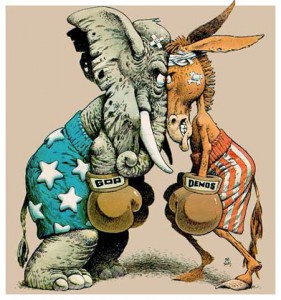 Based on the remaining states and their existing polls, President Obama currently has 238 electoral votes while Governor Romney has 186. The total needed to win the presidency is 270, and the truth is this is just a math game at this point. In my view, unless Romney can win Florida AND Ohio, the President will be reelected. As of today, he trails by at least five points in both states.

For the Senate races, the following are considered toss-ups (three of which couple as toss-ups in the aforementioned presidential*):

I believe Republicans will win Hawaii, Indiana, Massachusetts, Montana, and Wisconsin while Democrats will win Connecticut, Maine, Nevada, North Dakota, and Virginia. These results would turn the Senate into a 50-50 tie for the next Congress, leaving the next Vice President to break ties.

For the White House…drum roll please…I believe President Obama will win Florida, Nevada, Ohio, and Virginia, thereby giving him 304 electoral votes and a return to the White House. This is terrible news for the Republican Party, who have had their “second team” on the field all year but great news for aspiring Republican presidential candidates, most of whom are the party’s “first team”. Stay tuned for an early commentary on those candidates’ prospects after we see the results of the November elections.

(Apologies in advance to my Republican friends…)

Campbell Kaufman is a Baton Rouge native and Washington DC consultant who co-founded Cornerstone Government Affairs in 2002.  He works in both cities and comments on business and politics unique to the Beltway and the Bayou State.  You can read more of his missives at www.dcbrownpelican.net or follow him on Twitter @dcbrownpelican.