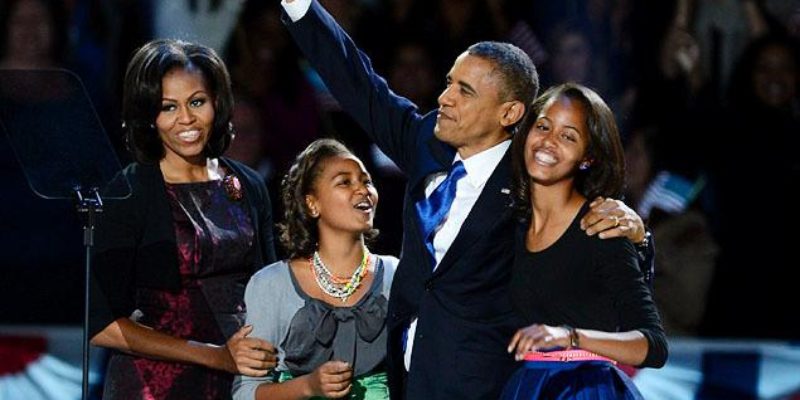 In the wake of the November 6 elections, one must wonder why—after two years of inflamed rhetoric, endless politicking, and a combined $6 billion in campaign spending—Americans went to the polls and essentially endorsed the status quo. President Obama won reelection with at least 303 electoral votes, Republicans lost seven seats but still maintained a strong grip on the House, and Democrats added two seats to their majority in the Senate. 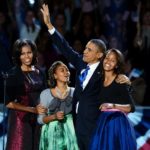 To be sure, officials in the White House, Congress and party headquarters are dissecting polling data and election results in an effort to determine what influenced voters, what engaged voters, what brought people to the polls, and—perhaps most important—why in the face of a lagging economy and record-low congressional approval, there wasn’t more volatility and turnover. It is clear the public was interested… but why, then, did little change? What motivated the electorate to maintain the current balance of power?

In many ways the elections will be viewed in the context of party politics. How do the results affect the President’s ability to lead a divided government and a polarized electorate? Did the public endorse staying the course, or was it simply a matter of demographics, a more effective campaign and/or better candidates? Did the Republicans miss an opportunity, and if so why? Was the rise of the Tea Party in 2009-2010 merely an anomaly?

Although election officials in some states are still counting votes and several congressional races remain too close to call, post-election review and analysis is well underway. Discerning the root of a voter’s decision is a complicated effort, one watched closely by the policymakers and campaign strategists. Equally important, especially in the current environment, is a real understanding of who voted and from where?

Was the rise of the Latino vote the deciding factor in swing states like Nevada and Colorado? Was it social issues more than economic issues that pushed independents one way or the other? Was population growth and changing demographics in places like Northern Virginia and Miami-Dade County, Florida a huge factor in those areas? Answers to those questions will undoubtedly exert considerable influence on the development of legislative and political agendas for both Republicans and Democrats.

However, in the short-term, the bigger question is how will the interpretation of this week’s results be viewed in the Halls of Congress and how will that impact the environment surrounding the pending lame duck session. 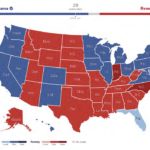 The 2012 election results do nothing to make us think the highly partisan and politically-charged environment, one which has dominated the 112th Congress and resulted in unwillingness to compromise, an inability to govern, and general gridlock, will change. It seemingly can’t get much worse—the 112th Congress, which convened on January 5, 2011, will go down as the least productive in a generation, passing approximately 200 public laws (well below the infamous “do-nothing Congress” of 1947–1948, which enacted 906 laws).

Congress returns to work on November 13, but with minimal working days on the congressional calendar in November and December, the outlook for progress, especially in the wake of the Nov. 6 electoral results, is uncertain at best. This is unfortunate because Congress has a long laundry list of unfinished business. For instance, Congress has yet to pass a single FY 2013 appropriations bill. (The House has cleared six appropriations bills but the Senate none.) In September, Congress extended current funding for federal departments and agencies (at generally their FY 2012 levels) through March 2013, delaying tougher, longer-term spending decisions until a later date.

Unlike typical years, this post-election Congress faces a deadline of December 31 for coming up with a solution to the looming problem of $500 billion in tax increases and $110 billion government spending cuts take effect on January 2, 2013. This “fiscal cliff” will have far-reaching and extensive impacts on all Americans. The decisions made in the coming weeks will shape the debate, policy, and political choices over the next two years. 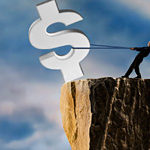 On December 31, 2012, the 2001 and 2003 tax rates and a host of business tax provisions are scheduled to expire. And one of the least discussed items, expansion of the Alternative Minimum Tax, threatens to significantly increase the tax burden for millions of middle-income Americans unless Congress can find a solution. In addition to the expiration of the 2001 and 2003 tax rates, automatic spending cuts that came out of the August 2011 budget deal are also scheduled to go into effect.

While jubilant Democrats happily envision another four years for President Obama and Republicans begin to huddle to figure out how to broaden their base and position the party for another run at the White House, the debate and decisions made during the coming weeks will be the first indication if the 2012 elections result in a new era of compromise or a continuation of partisan confrontation and legislative gridlock.

This post was a group effort — a special thanks to Tim Wolfmeyer.  For a complete report on Tuesday’s elections, including what to expect in the next Congress, click here.

Interested in more national news? We've got you covered! See More National News
Previous Article Fleming To Boehner: You Might Want To Check With Us Before Committing To Bad Policy
Next Article UPDATED: The David Petraeus Resignation Scandal