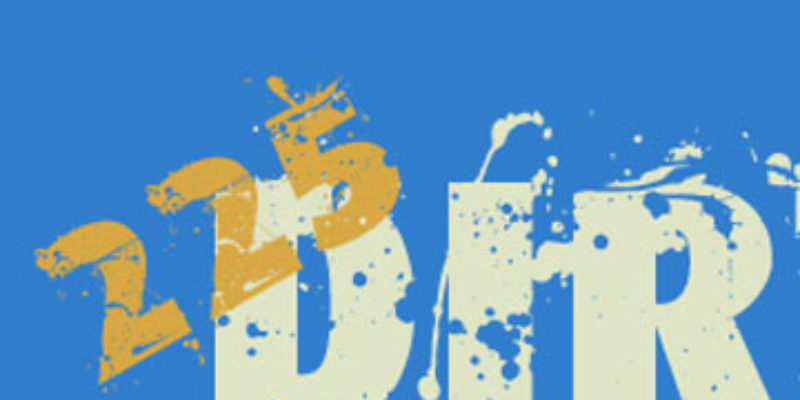 …is not from the presidential race. And it’s not from the Boustany-Landry race, which has been a dirtier knife-fight than any we can remember.

It’s not even from the nightmarishly nasty Baton Rouge mayor’s race.

We’re not even sure who’s responsible for it – it was put out by a group calling themselves RINO Hunters of Louisiana, and it’s a below-the-belt shot on Duke Welch – who depending on the poll you look at might be the leading Republican candidate in the race.

Welch used to be a Democrat, see, and he has some support from trial lawyers. He’s a Republican now, but fairly or unfairly he’s seen as a stealth Democrat.

There are seven candidates in the race. Two of them are Democrats – Mary Olive Pierson and John Michael Guidry, one is an independent who has no chance, and there are five Republicans: Welch, Toni Higginbotham, Bill Morvant, Jeff Hughes and Tim Kelley.

Morvant, Hughes and Kelly are largely canceling each other out, and as such there is a real danger Pierson and Guidry could finish as the top two and make for an all-Democrat runoff in a judicial district which is mostly Republican. Guidry is the only black candidate in the race, so he has a built-in constituency most believe will get him to the runoff. The question is whether Higginbotham or Welch can climb above Pierson (who’s far and away the worst candidate of the bunch and would set the state Supreme Court back 30 years if she were to win); right now, while the race is very much wide open if there is going to be a Republican Higginbotham and Welch are the likeliest possibilities.

But based on this, conservatives won’t be too excited about voting for Welch in the runoff if that’s how it works out…

We found this in our snail-mail first over the weekend, but it’s also at a hit-job site on the race – 225dirty.com – which has done a number on Hughes and drilled Pierson as well during the campaign.

There is a poll out there which says that Hughes is now running second behind Guidry, with a little distance between him and Higginbotham, who’s in third, and Pierson, who’s in fourth. Hughes seems to have some momentum, owing to the fact he just got $300,000 from something called the Clean Water And Land PAC, which is a front group for some legacy lawsuit trial attorneys. That has funded non-stop Hughes spots on local TV; those spots make Hughes out to be the Tea Party candidate in the race though some might say that’s arguable.

Either way, we know that the RINO Hunter people and the 225dirty folks don’t like him much. And they definitely don’t like Welch.