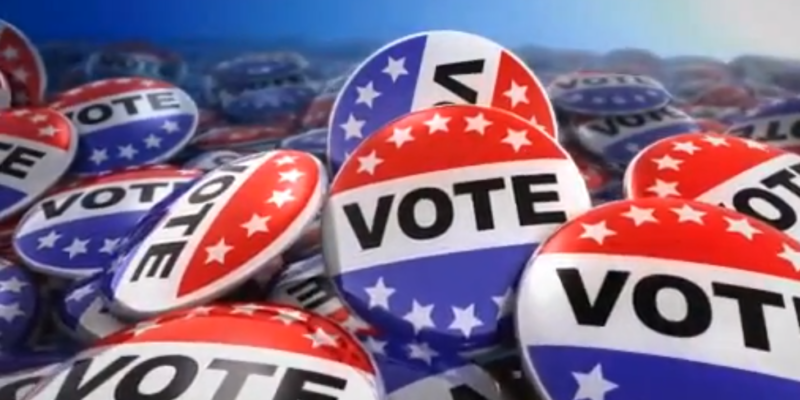 After losing their fight against reform in the Legislative Session earlier this year, it seems the legacy lawsuit lawyers are now trying to influence the makeup of the Louisiana Supreme Court.

A Political Action Committee established by Baton Rouge area trial lawyer John Carmouche, who makes his living off of legacy lawsuits, recently announced its endorsement of candidate Jeff Hughes in the race for Louisiana’s highest court.

Now Louisiana Lawsuit Abuse Watch has learned the PAC has dropped more than $300,000 in the final days leading up to the November 6th election for an all out TV advertising blitz in support of Hughes.

If you tuned into the LSU’s epic battle against Alabama on Saturday, you were undoubtedly subjected to at least one of these ads. If you missed it, you can see it here: 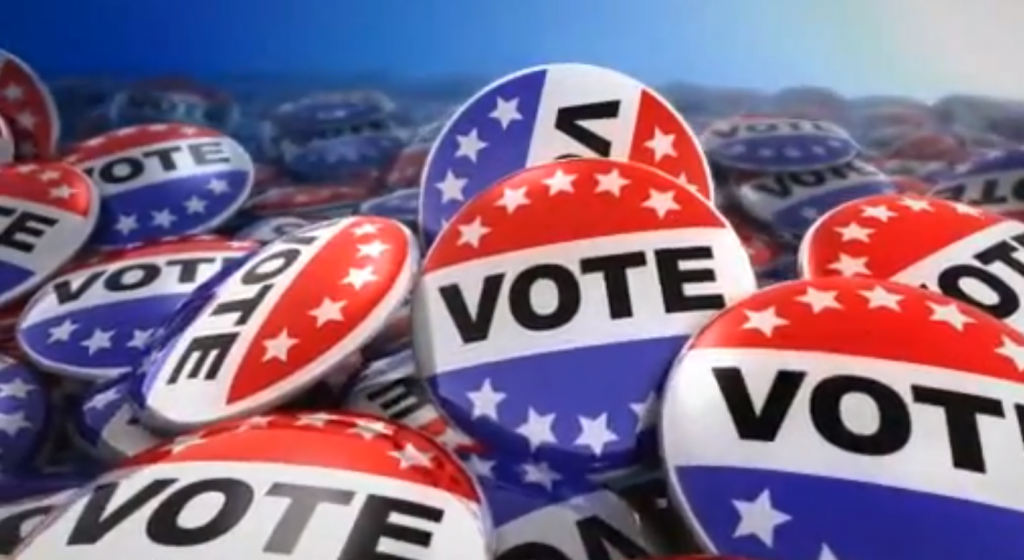 Noticeably absent from the ad is any mention of who this group is funded by, what its mission is and why it is supporting Hughes– all good questions that any informed voter should ask.

Unfortunately, there aren’t very many answers. Because it is so late in the election cycle, we won’t see any campaign finance reports for the PAC and find out who is funding this effort until after the election.

It is a questionable-but-common tactic of the personal injury trial lawyers. Spend a ton of money on slick advertising late in a race and try to influence the outcome before voters know who is behind the effort.

What impact, if any, the last minute advertising blitz will have on the Supreme Court race is anyone’s guess. But voters who consider legal reform to be a priority should be wary of this PAC and what its true motives are. The lack of transparency behind this well-funded effort is troubling.