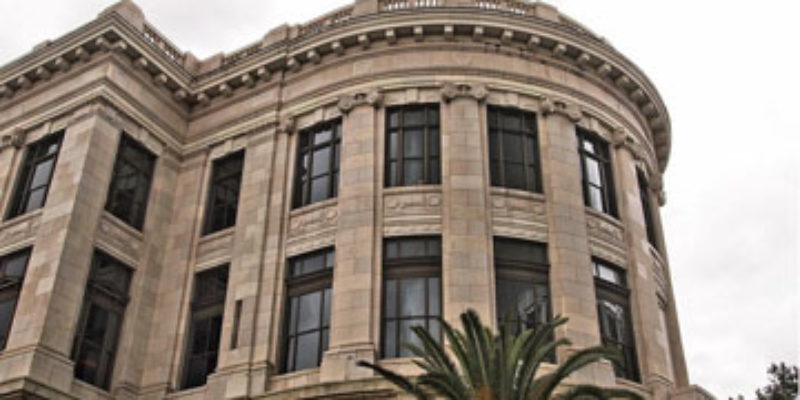 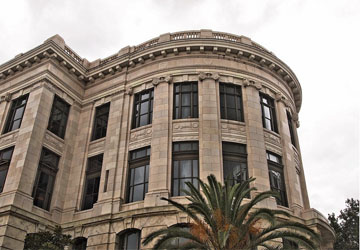 According to new poll numbers announced yesterday in the Baton Rouge Business Report, two trial lawyer candidates, Jewel “Duke” Welch and Mary Olive Pierson, are tied for the lead in the race to fill an open seat on the Louisiana Supreme Court.

However, the real story told by this poll, which was overlooked in the Business Report article, is that this race is still anyone’s to win.

According to a poll commissioned by Welch’s campaign, Welch and Pierson are tied for the lead at 23%; John Michael Guidry, Toni Higginbotham and Jeff Hughes are all at 15%; William Morvant at is 7%; Tim Kelley is at 2%; and Jeffry Sanford is at 1%.

It was reported to be a random sampling taken of 500 voters late last week. However, upon closer review, the results reported were only of “decided” voters.  Over 49% of those surveyed didn’t actually choose any of the candidates—meaning they were probably still “undecided.”  So with less than a week left until Election Day, it seems the vast majority of voters are still trying to make up their minds.

Another poll just released by Toni Higginbotham’s campaign has completely different results with Guidry leading the race at 29%, Higginbotham at 16 percent, and Hughes and Pierson tied for third place at 13%.  This poll also shows a significant number of undecided voters.

Regardless of which survey you look at, the bottom line is this race is still wide open.

That’s why it is so important that voters get to know the judicial candidates—but unfortunately, much of what they need to know about them won’t end up in the barrage of 30-second TV commercials that are currently clogging up our airwaves.

As alluded to earlier, Duke Welch and Mary Olive Pierson’s ties to the trial bar may give some voters cause for concern. Welch, who currently sits on the 1st Circuit Court of Appeal, has received an unofficial endorsement from Louisiana’s top personal injury lawyers, who’ve poured more than $250,000 into his campaign over the last several months. Meanwhile, Pierson is a member of the Louisiana Trial Lawyers Association and a private attorney in Baton Rouge who has made much of her lucrative living off of class-action lawsuits.

Another point of interest is the endorsement of Jeff Hughes by the Citizens for Clean Water and Land PAC.  While this PAC has a laudable sounding name, many voters may not realize it was established by Baton Rouge area trial lawyer John Carmouche for the primary purpose of influencing the outcome of the Supreme Court race. During the Legislative Session earlier this year, Carmouche was one of the key players in the fight against the effort to reform Louisiana’s system for handling legacy lawsuits.  Now as the new legislation moves over to the judicial branch for our courts to interpret, it seems he has a new vested interest in the make up of our state’s highest court.

These are just a few of the ways the trial bar is working behind the scenes to influence the outcome of this race. Voters should keep this in mind as they head to the polls on November 6th.

Good judges and fair courts are the last line of defense in ensuring that our legal system works for everyone, not just the personal injury lawyers.