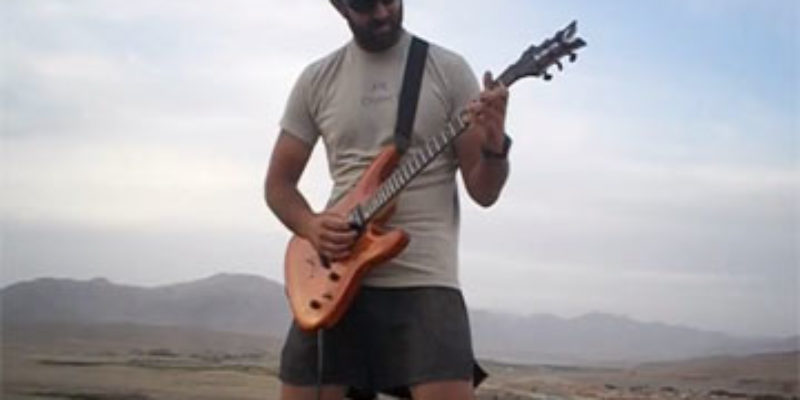 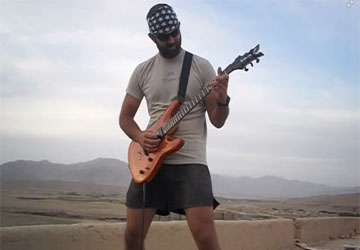 It’s a slow news day. At least where news we can bear to contemplate is concerned.

The Republicans in Congress have no message discipline. They’re running off at the mouth about how maybe they’d go for tax increases, which every time one of them does that leads the media straight to Grover Norquist’s doorstep with gotcha questions. And the ones who aren’t suggesting they might cave on taxes are lamenting how stupid the party is.

It’s a shambles. When the solution is fairly simple, actually – the GOP controls the House, so all it really has to do is just pass a full extension of the Bush tax rates and go home. Either Obama and his Democrat minions in the Senate will agree to that and pass it, or they’ll change it and pass something else, which means a conference committee on the bill, or they won’t agree and we’ll go off the fiscal cliff (which Obama wants, because he wants to blame the consequences on the Republicans).

Remember War Games, the Matthew Broderick movie about the kid who hacks into NORAD’s computer and almost starts World War III? The computer sums up this whole mess in the last big line of the movie: the only way to win is not to play. And yet the Republicans on the Hill can’t help themselves but to play. They’ve got to fellate a microphone. It’s idiotic, which is typical of a party coming off an election it blew by wasting hundreds of millions of dollars on well-connected but incompetent consultants.

Overseas, Egypt is officially a debacle, as is the rest of the Arab Spring. The Syrian rebels now have chemical weapons, which means we’re about to get involved in that civil war when it’s patently obvious our national interest is in standing aside and let the Iranian proxies who run the government kill off the Al Qaeda types who run the opposition, and vice versa, until neither side has anyone left. We have no friends there; only enemies. And when your enemies are fighting each other, you pop some popcorn and get out of the way. Which we will not do.

And meantime, the intelligence community says we have less than 20 years as the world’s superpower. We’re a nation in fast decline, and everybody knows it. All societies collapse, and ours looks like it’s getting ready to.

The most obvious manifestation of collapse? Well, when you can go on welfare and get benefits which make you solidly middle class, collapse is inevitable. We are there.

Given all that, why not take a moment and pay tribute to the greatest country the world has ever known? This is America, after all. And while she may be dying – as it happens she’s dying in a hellhole on the other side of the world – even in extremis she’s the most beautiful thing you’ve ever seen.