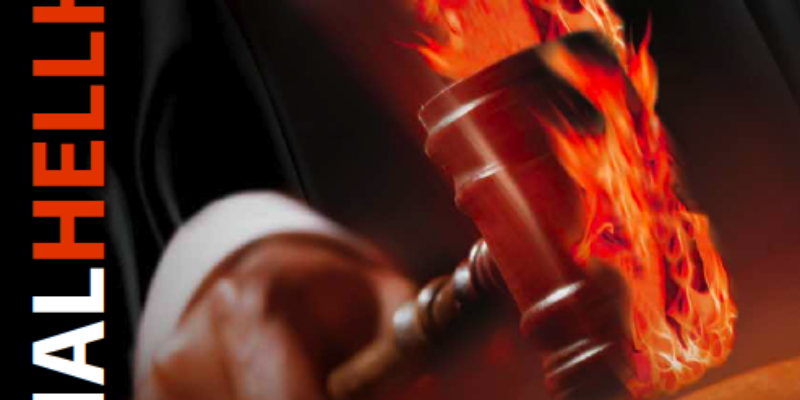 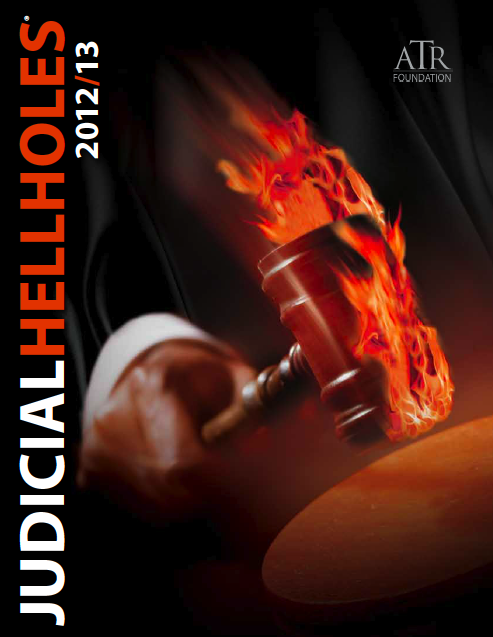 Every year, the American Tort Reform Foundation releases its annual ranking of Judicial Hellholes—essentially these are the worst places in the country to be sued.  A “magical jurisdiction” as one infamous personal injury lawyer once described.  A place where the facts of a case really don’t matter—where it is nearly impossible to get a fair trial if you are a defendant.  A place where businesses are scared to invest because they know that one lawsuit, one run-away verdict could put them out of business.  That’s a judicial hellhole—and according to ATRA, Louisiana is on the verge of becoming one.

They have put us on their “Watch List” for three years in a row now, and unfortunately, this label reflects the sad reality that far too many Louisiana businesses and individuals face on the front lines of lawsuit abuse every day.

With astonishing multi-million dollar verdicts being rendered nearly every other week, and laws and judges that seem to give plaintiffs the upper hand in legal proceedings regardless of the facts of the case—it is no wonder that we’ve become a regular on the Hellholes watch list.

One of the main reasons is the unique laws we have on the books in our state that seem to encourage lawsuits. For example, in Louisiana, if you are involved in a lawsuit, you do not have the right to a trial before a jury of your peers unless there’s more than $50,000 at stake. In lesser cases the judge alone determines the outcome.  Most people who’ve never been involved in a lawsuit have no idea that this law exists—but they should know and they should care because it is one of the main reasons why our auto insurance rates are so high.  In fact, our rates are among the highest in the nation, with the average driver paying an annual premium of over $2,500.

In an effort to try and help bring rates down, former Rep. Toni Ligi sponsored a bill last year that would have lowered Louisiana’s jury trial threshold to bring it in line with the rest of the nation and given people greater access to the courts.  But guess what?  So many of our powerful judges baulked at the idea that it got nowhere.  As long as we have laws like this that make us stand out like a sore thumb when compared to other states around the country, we will have a difficult time shedding this reputation as a judicial hellhole.

Excessive liability is another major contributing factor. If you look at headlines in papers across the state, you’ll notice a regular pattern of multi-million dollar verdicts.

One specific example noted in the report is a $258 million verdict against Janssen Pharmaceutical and Johnson & Johnson in a lawsuit over misleading advertising in which no one was actually injured. The verdict is believed to be one of the largest in state history and has been broadly criticized for its “disproportionate enormity.”  To make matters worse, the case was brought on behalf of the state by private lawyers, hired on a contingency-fee basis, who stand to make more than $70 million off of this deal.

While Attorney General Buddy Caldwell upheld this verdict as a big win for the state, it serves as a cautionary tale for those who may want to invest money and create jobs here in Louisiana.  Essentially it says, beware of Louisiana’s civil justice system. A ‘home-cooked’ jury in a ‘magical jurisdiction’ could leave you with multi-million dollar verdict.  This is not the message we want to send.

On a positive note, the report acknowledged Chairman Neil Abramson of the House Civil Law and Procedure Committee for his extraordinary efforts to pass legislation in the 2012 Legislative Session that will help to rein in excessive litigation in the niche sector of legacy lawsuits.

It’s estimated legacy lawsuits cost our state more than 30,000 jobs and $10 billion in economic output over the last eight years, so obviously the new reform bill is a very positive step in the right direction.  But in order to shed this “Hellholes” reputation, we must continue challenging the status quo, and encourage our policymakers to take on broader reform efforts.

The full report is available online at www.judicialhellholes.org.  Or check out our website at www.LLAW.org.

Louisiana Lawsuit Abuse Watch is a non-partisan, non-profit, citizen watchdog group dedicated to stopping lawsuit abuse that hurts Louisiana families and threatens our jobs and health care. Learn more at www.LLAW.org, or follow us on Twitter at: www.twitter.com/ReformLouisiana.