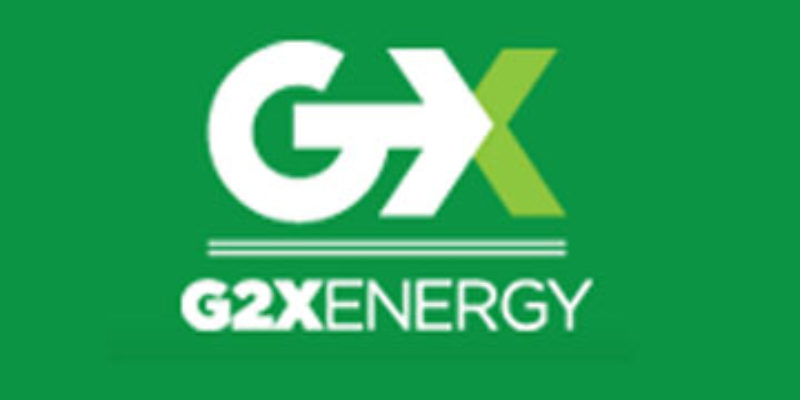 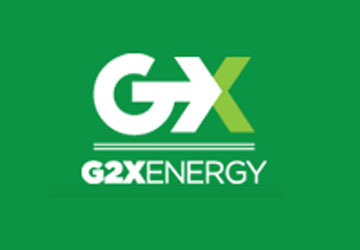 We’ve discussed at length the growing movement toward using Louisiana as a base for the production of automotive fuel from natural gas as a feedstock – first with the coming decision on such a facility along the Mississippi by Shell, then with the more recent finalization of such a facility in Lake Charles by Sasol.

But now there’s yet another facility in the works in Lake Charles, and another billion-dollar investment in Louisiana’s industrial/manufacturing base. This one will be a $1.3 billion natural gas-to-methanol-to-gasoline facility owned by G2X Energy. From the release out of Gov. Jindal’s office today…

Governor Jindal said, “Today’s announcement is great news for Southwest Louisiana and our entire state. Louisiana is an energy-rich state and we’re proud of that heritage. In order to keep our energy industry strong, we have made a serious commitment to aggressively pursue companies that want to invest in Louisiana and create jobs here for our people. G2X’s investment is proof of that commitment, and this project will mark another milestone in Louisiana’s momentum as a leader in oil and gas initiatives that bring innovation and energy independence to Louisiana and the entire country. G2X could have invested in other states, but they chose Louisiana because of our strong business climate, energy infrastructure and incomparable workforce.”

This week, G2X Energy will finalize an option to lease 200 acres in the Industrial Canal at the Port of Lake Charles, where the company will have the flexibility of shipping gasoline by pipeline or sea. G2X Energy will build its facility near Trunkline LNG, a major energy tenant operating at the port. Through a proven technology process, G2X Energy will use natural gas to produce methanol, then convert methanol to final gasoline for 90 percent of its production. About 10 percent of the output will be liquefied petroleum gas or propane.

”We are very excited to be working with the State of Louisiana and The Port of Lake Charles on this project,” G2X Energy President and CEO Timothy Vail said. “Our natural gas-to-gasoline conversion process ­– developed and backed by one of the world’s largest energy companies – is a proven solution for the clean and economic production of transportation fuels from abundant domestic natural gas. The Lake Charles location is ideally suited for our plant facilities, and Governor Jindal’s teams have been very proactive in working with us to ensure a successful project. We look forward to the completion of our preliminary evaluation of the opportunity and a firm decision to move forward with the project.”

The state began formal discussions concerning the project with G2X Energy Inc. in late 2012. To secure the project, LED offered the company a $5 million performance-based grant for infrastructure improvements at the port, including an access road, utilities and a dock facility. In addition, G2X Energy is expected to utilize the state’s Quality Jobs and Industrial Tax Exemption program incentives.

“Once again the Calcasieu River Ship Channel has proven to be a valuable asset to our region’s growth and success,” said Port of Lake Charles Executive Director Bill Rase. “We are pleased that G2X has chosen to bring its innovative conversion technology to Southwest Louisiana’s energy corridor, and the Port’s board of commissioners welcomes its newest corporate citizen.”

Subject to additional feasibility analysis, Houston-based G2X Energy expects to make a final investment decision by the end of 2013, upon obtaining facility permits, and construction would begin in 2014 followed by estimated completion of the project in early 2017. Hiring of the plant management team will take place in mid- to late 2014, with most of the hiring for the facility to be completed by the end of 2015.

“We thank G2X Energy Inc. for bringing this venture to Southwest Louisiana,” said President and CEO George Swift of the Southwest Louisiana Economic Development Alliance. “This facility will utilize a different technology process to convert natural gas to gasoline. This diversification will serve the market as well as our region. This project by G2X Energy further makes a statement that Louisiana and the Southwest Region, in particular, are leading in the future energy production for our nation and world markets.”