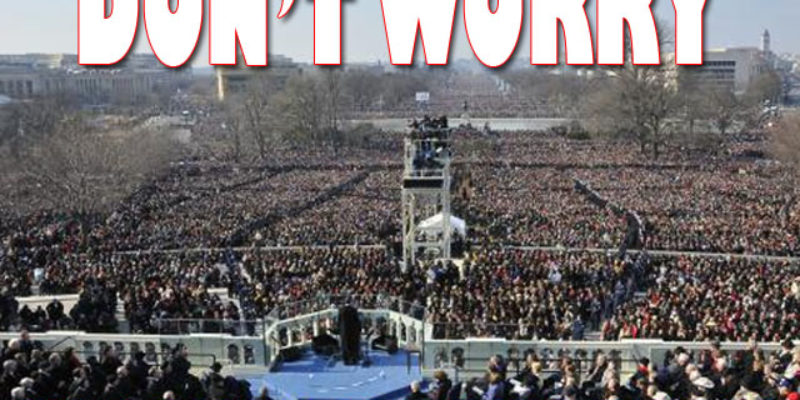 First, let’s get one thing straight. 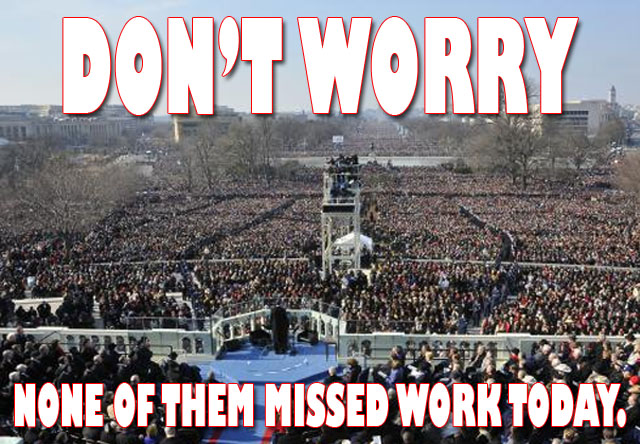 That was one hell of an inauguration speech, wasn’t it? Obama shined like gold on that there pee-ano. Who knew that the Founding Fathers had a vision which included Solyndra? That’s right there in the Constitution, huh? Look real hard – I’m sure you can find it.

He looked like a champ takin’ the oath, too.

Not that there weren’t some unusual things happenin’ while that was goin’ on.

You gotta have a Bill Clinton perv pic, right? 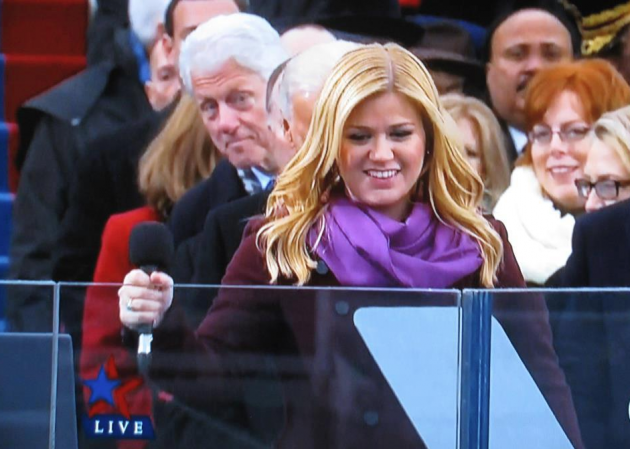 This one’s kinda like a paintin’ by that Hieronymous Bosch dude, there’s so much in it.

Cantor wasn’t all that fired up. Who can blame him? Half the country was in “Dafuq?” mode… A lotta people are pissed at Beyonce cuz she lip-synced the national anthem. Me, I’m pissed because she didn’t dance to it. Then there was Michelle. And her new hairdo.

Not everybody was all that fired up about it. Some folks where pretty damn confused, actually. 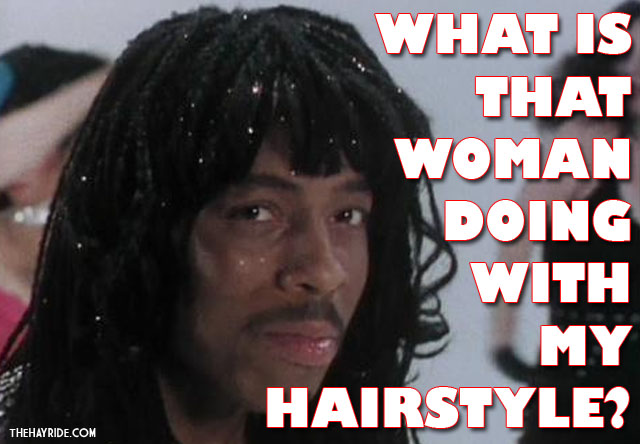 Oh, but there’s better news than Obama’s inauguration this week. Namely this… 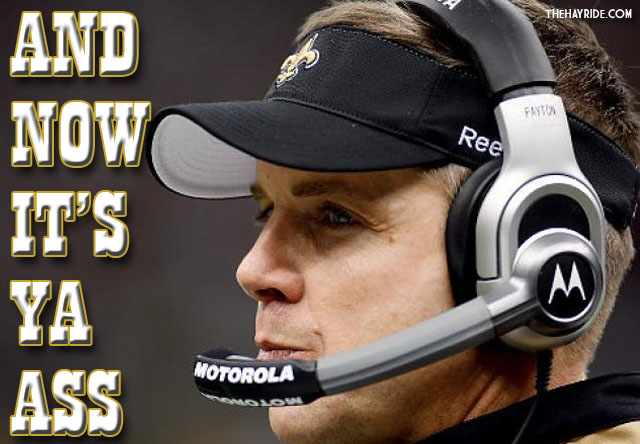 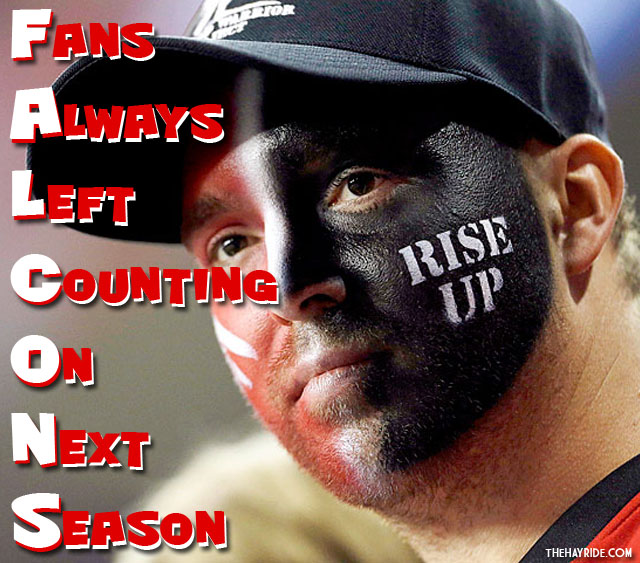