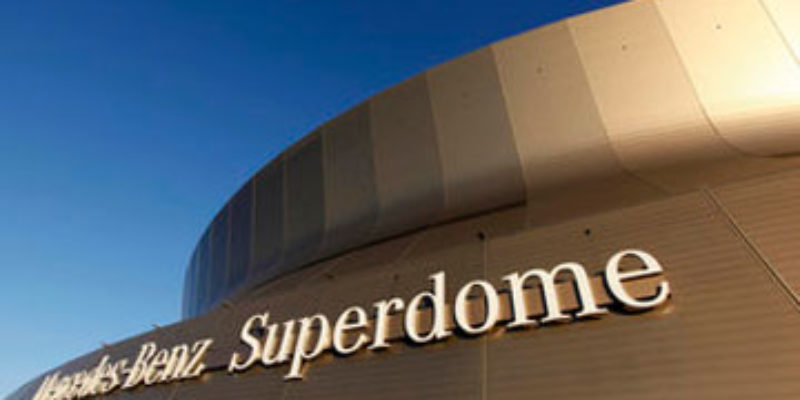 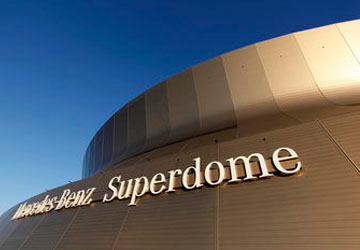 While the negative return to taxpayers on Louisiana motion picture tax credits is well documented, another negative often is ignored – brought home by activity surrounding the Super Bowl in New Orleans today.

It turns out that a network early-afternoon talk show decided to decamp to New Orleans for the week leading up to the game, enabling it to score perhaps a million dollars in tax credits from two kinds available for programs of that nature. This begs the question of whether it would have made its way to the state without them and, given the glitz surrounding the event, it might have anyway. If so, the state threw away a million.

Extending this to entertainment programming in general, the fact is some of those made in Louisiana would have been made without a single cent tossed some fat cat’s way. Of course, many did come precisely because of the credits and would not have otherwise. But since in aggregate the program has cost state taxpayers over $800 million more than tax revenues created by this activity, the state would have been better off without the credits as even if they only returned a fraction of the subsidized revenues in state tax revenues, the costs would have been zero (instead of the estimated $135 million gained revenues versus approaching $1 billion in tax dollars forgone).

Even if every single movie, reality show (ever wonder why so many these days seem to be in Louisiana; why not when the state or a broker will cut you a check for 25.5 to 29.75 percent of your variable costs depending on the kind of credit and if you sell them back for the mandated rate of 85 percent?), and talk show that has descended on the state in the past decade had not appeared, the state still would be hundreds of millions of dollars better off. And, in this instance, it’s not like anything was created that wasn’t already there; the show still would have gone on in absence of those credits, if not in the state then back in New York or elsewhere. All the state did was effect a net transfer of wealth from its citizens to CBS Corp.

Proponents of the program are loath to admit it’s a net money-loser for the state, but always try to justify it by talking in terms of “jobs created” and “economic activity.” But, given its money losing, the only relevance these criteria have is if the jobs stay and activity continues without so much, or any, of the credits being paid out. And, in fact, originally the program was conceived in these loss leader/startup terms, that they would provide a period for the building up of infrastructure that would make them no longer necessary. But only a few years after they went into effect, instead of giving them a sunset or continuing a sunset provision, the Legislature went ahead and overwhelmingly approved of making them permanent.

It’s got a chance, through the results of its Revenue Study Commission, to do it over. A facilities tax credit already has gone away, and if after a decade the labor and supply infrastructure has not developed adequately, it never will. The Commission, which is to produce a list of items for this year’s legislative session, should recommend jettisoning all of these credits, and the Legislature should act to quit wasting all of this money on subsidizing inane on-air babbling, the publicizing of activities of ex-con ex-governors, and Z-movies.