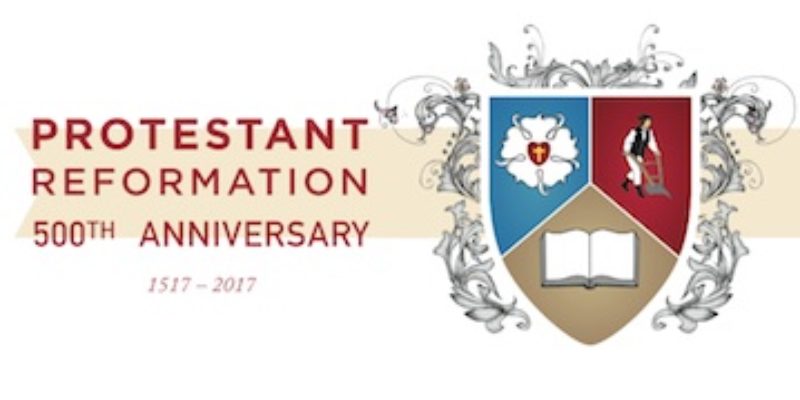 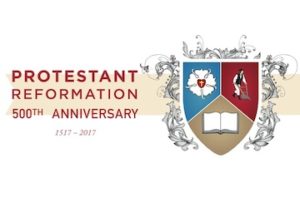 Leaders in faith, academia, industry and government will gather at LSU on April 25th and 26th to begin planning for the upcoming Quincentennial (500th anniversary) of the Protestant Reformation.

Initial conference participants include R500, the Eric Voegelin Institute at LSU, and the New Orleans Baptist Theological Seminary’s Institute for Faith and the Public Square.

On October 31st 1517, Martin Luther nailed his 95 Theses to the door of the Wittenberg Church, helping to light a fire that would spread across Europe and alter the course of human history.

We’re now four years away from the 500th Anniversary of the Reformation.

Charlie Davis, Director of the R500 project said, “The Reformation was one of the most transformational events in western civilization. It forever altered the structure of society and directly impacted the founding of the United States of America.”

The conference in April at LSU is the first step towards a deliberate effort to explore the best ways to commemorate the Quincentennial of the Reformation.”

Professor Ellis Sandoz, Distinguished Professor of Political Science at Louisiana State University and a former chairman of the department said, “The 500th anniversary of the Protestant Reformation in 2017 recalls a great watershed in Western history and Christianity.  With it came the rise of individualism grounded on the principle of the priesthood of the believer and devotion to liberty and to free government based on the consent of the governed.  These and other legacies of the events associated with the rise of Protestantism — both positive and negative — will be explored in a conference devoted to the subject to be held April 25th and 26th at LSU.  The general public is invited to attend and take part.”

The conference will bring together participants from a variety of denominations, including Roman Catholics, Mainline Protestants, Orthodox Catholics and Evangelicals.

Conference attendees plan to explore the Reformation’s impact on faith, philosophy, liberty and culture; and to begin discussing the best way to commemorate the upcoming 500th anniversary.

For more information about the R500 Conference or about the 500th Anniversary of the Protestant Reformation visit http://r500.org.