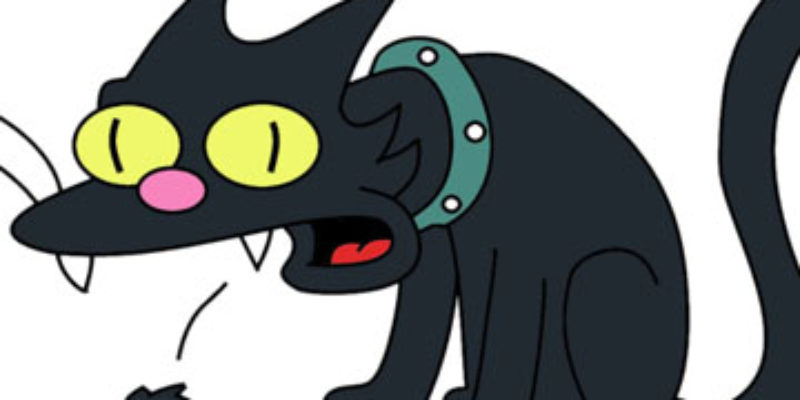 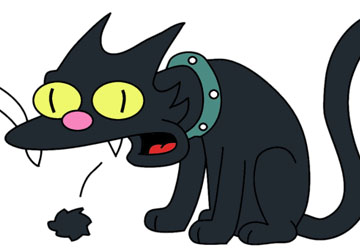 Where does it all begin? I ended the week by getting a haircut. That might not mean much to people but my hair ran footloose and fancy free for over five years since I retired. It dropped to a point just south of my shoulder blades. And while it looked magnificent and attracted the attention of many children at Christmas (I still have my beard) and many a comment equating my looks to certain members of the Elysian Greats and Greek Gods; it finally became too much.

My hair is more white than grey. It was wiry and fly-away at times. It was unmanageable and stopped looking good. It was really more trouble than it was worth. The other thing I came to appreciate was the metaphorical equations suggesting godhood. It was kind of cool at the time but I had to admit I’m no god. I can’t snap my fingers and make anything happen.

Nothing pointed this out more than trying to get my cat to do a darned thing on command. His surly attitude and dismissive manner left me more than a little chapped seeing as how I’m the one buys the food and supplies the lifestyle he enjoys. He thinks he’s entitled to it because he once decreased the mouse population. Now he just sits in the sun and licks his coat.

Though he’s neutered, I’m the one suffers the impotence of a lazy ne’er do well with fish breath and hairballs. Come to think of it, it’s almost like dealing with Congress.

They get nothing done either.

And as they keep yakking up hairballs indicating the jeopardy to their internal health; neither of them can get well without “Ol’ master’s” gentle ministrations and a dose of distasteful medicine. It only has to be recognized how bad the problem is and then deliver the stuff going to make it better.

In the case of “Ruff” the cat, it’s a matter of melting butter and getting him to lap it up. Other times you can use petroleum jelly. Some cats like it but others don’t so whether it works or not is up to the tastes of the cat. Then there are the Vet prescribed medications. NO matter what’s chosen, it’s going to present an undesirable and nasty mess when regurgitated. Or, if you’re really lucky it’ll all come out in the kitty litter. If that doesn’t happen and the hairballs are too bad, they need to be removed surgically. It’s drastic. It costs much more. It requires special attention after the surgical removal of the hairball.

Again it’s somewhat similar to Congress with what little they’re doing to fix our economic woes.

Congressmen and Senators have been preening themselves continually since the late 1800s. The early 20th century gave us Teddy Roosevelt and Woodrow Wilson declaring they were in charge over the best interests of the population. The Congress was a hodge-podge of political combatants looking to be better than they were and to control the nation. Many were college educated, something made them appear god-like because the average educational base of an adult male in America was located somewhere between non-existent and 8th grade with 8th grade being seen as all was necessary to function in society.

It was the age of theoretical governance. Progressivism was the illegitimate child of Marxism and the European parlor gamers looking to appear more haughty, illustrious and illuminated than they really were. Government started slipping from the hands of the common man as was designed in 1781.

After this initial movement down the slippery slope of autocratic governance started we noticed Congress becoming more and more self-congratulatory and self-satisfied they could propel, halt and stall the progress of government anytime they chose to do so. That started the self-serving preening we see today. And that’s why I say Congress is more a hairball stuck in America’s digestive system. The hairballs are plugging up the natural processes needing a clean and fluid movement of waste from its system. Our failing to clean the system regularly and disposing of the hairballs is what’s causing America’s problems today.