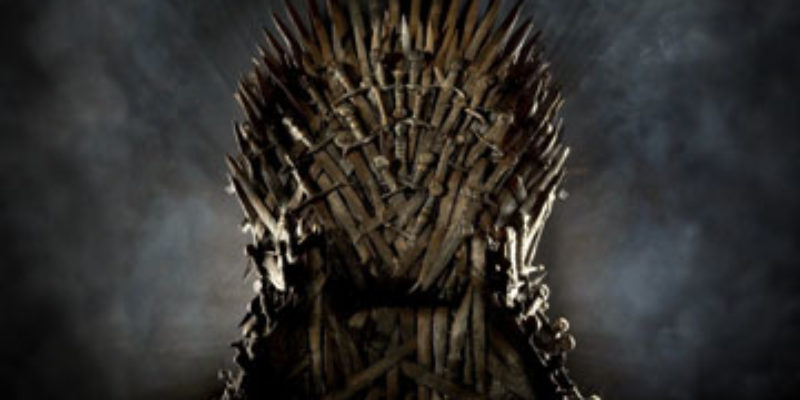 Government is now pretty much non-responsive to the people elected the representatives to office. In Washington D.C. it was an originally conceived that each of the three sides of the governmental triumvirate would hold sufficient power to contract any runaway efforts by one or the other sides of the triangle. The Executive Branch, charged with the responsibility to enforce the laws passed by Congress, could fetter the strides of the Congress by veto and refusal to enforce what it felt was unconstitutional and thus unjust. Congress could overrule the veto or challenge the Executive by placing the matter before the Supreme Court and vice versa where the Executive held the same right. The Supreme Court would hold the law before the enlightened power of the Constitution to see how it conformed to or was in opposition to the guidelines set down by that most august document.

This is how it’s supposed to be. The key words are: “supposed to be”. But we as American now know this is a phantasmagorical fantasy as those in power have legally chipped away at the Constitution and interpreted it to the point of pointlessness only inspected when they use it for their personal purposes. We allowed it to happen.

The presidency is the home of the Executive Fiat; the right of ONE person to supersede the wishes of Congress’ electoral base and bypass Congress altogether. The Supreme Court says nothing because nobody asks (places the test before the bar). Congressmen say nothing and worse, do nothing because they expect the same powers when their party ascends to dominance in the highest office and controls either of the two houses of a malfeasant Congress.

Now state government follows suit, and if observed closely this cascades downward to the county or, as we have in Louisiana, the Parish and municipal levels. The legislative branches of local and parish governments are not ruled by the people because the representatives don’t spend time holding townhall meetings in their districts to keep people informed. They don’t send out informational mailings to solicit input from their voters. Email is scarcely used as an administrative asset because voter email addresses aren’t solicited let alone used. Representation stalls and despotism skulks forward in its pursuit of more power.

The Parish Councils say nothing to the School Board when it wants more taxes for programs they always assure will succeed if we throw more and more money at the problem. Nobody questions or challenges the past usage of the funds and it seems we’re being asked to subsidize failure while people in the hierarchy make six figure salaries for failing to raise scores across the board. Our kids remain unprepared for the real world.

The Judiciary, both the Courts and the Sheriff, ask no questions lest they be asked questions concerning their performance in their positions. No challenges are ever offered for jail over-crowding nor does the judiciary at the parish levels challenge the edicts handed down by their senior jurists concerning minimum/maximum standards and guidelines for punishment by sentencing. No input is sought concerning shortfalls in the local Juvenile Justice System.

The School Boards ask for more, the courts speak less and the Sheriffs do little to engender better home rule and governance dedicated to people’s needs rather than superficial wants and wishes. Instead of showing greater understanding of their positions as stewards of the people’s funds and responsibilities these entities have been resting on their laurels long enough. Instead of city and parish councils relying on attorneys having agendas and alliances mixed into their selection processes, it might serve them better to have city and parish judges overseeing the behaviors and activities of legislative bodies. The sheriff and city marshals could then enforce the laws found to be proper and just.

The primary reason to understand the need for Checks and Balances is outside entities; businesses, corporations and commercial interests look for stability in local and parish government before they decide to invest in an area.

You might want to think about that folks. Businesses bringing jobs are what we need, not feel good toys, wasted monies and shady political agendas.