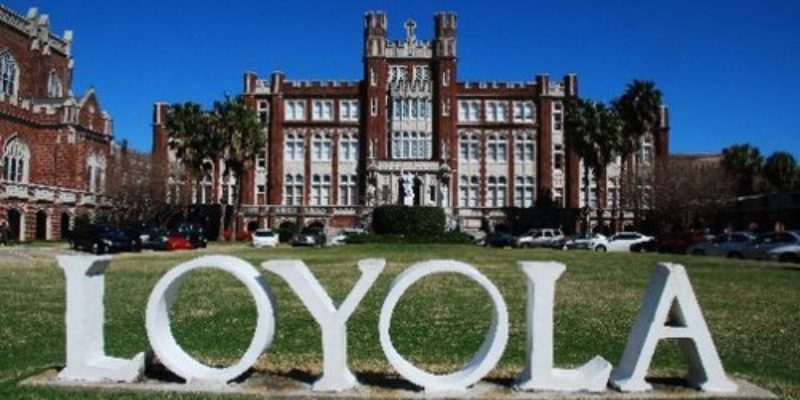 The Center for Spiritual Capital at Loyola will co-sponsor a conference at LSU to explore the upcoming 500th Anniversary of the Protestant Reformation.

According to the Founder and Director Nicholas Capaldi, “The Center for Spiritual Capital operates with the belief that the United States’ ability to build its great civilization is directly linked to the country’s Judeo-Christian heritage.  That heritage has eroded in recent years and needs to be reaffirmed.  Spiritual capital – that aspect of social capital linked with religion and spirituality – is a means of spurring entrepreneurial innovation and providing an ethical framework in which to ground business practices.”

The Reformation conference will be bringing together participants from a variety of denominations, including Roman Catholics, mainline Protestants, Orthodox Catholics and Evangelicals. The conference will be April 25th and 26th at LSU in Baton Rouge, LA and registration is open to the public and available online at r500.eventbrite.com.

If it continues to grow at a rapid pace, this conference may draw international attention to Baton Rouge.

Capaldi and Malloch’s book is the authoritative primer on spiritual capital, which is gaining broad traction among business and university communities.  It outlines the concept of spiritual capital and its applicability to business, articulating its relationship with modernity, globalization, economy, and politics. As an advocate of free market principles at a Catholic university, Loyola’s College of Business is in a unique position to promote the ideals laid out in America’s Spiritual Capital.

The Reformation Quincentennial Conference and R500 are projects of the US Leadership Foundation.