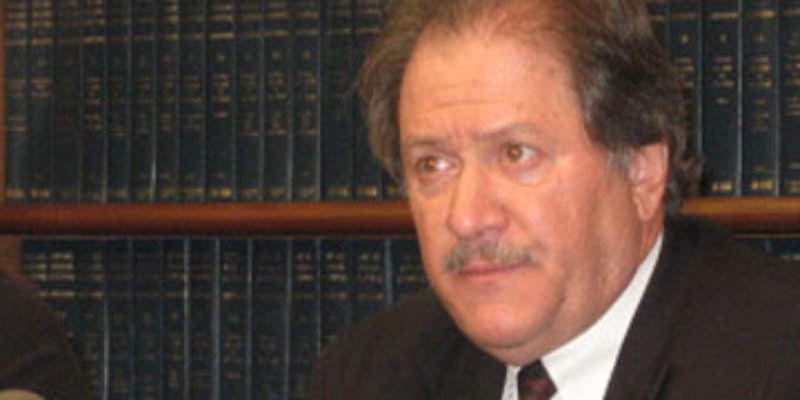 Joe DiGenova is the former U.S. Attorney for the District of Columbia, and he’s still quite plugged in with events in the justice system.

And on WMAL-FM this morning, he weighed in on a couple of topics of interest – namely, the Tsarnaev case and Benghazi.

What DiGenova had to say isn’t very encouraging…

Specifically on Boston, he said that it’s all on the Department of Justice for starting the wheels turning and getting Dzhokhar Tsarnaev Mirandized before we could get an acceptable level of intel.

And on Benghazi, which is the big news, DiGenova says the State Department is refusing to provide security clearance to lawyers who would represent whistleblowers at State who have information on what happened there. He knows this because one of the lawyers in question, Victoria Toensing, is his law partner. Toensing has represented clients in this field before and HAS A SECURITY CLEARANCE ALREADY.

DiGenova says this is all part of the Obama administration’s efforts to cover up Benghazi, and in particular to protect Hillary Clinton’s 2016 presidential run (which isn’t going to happen, but they owe her a favor anyway).

Here’s what DiGenova is talking about where congressional hearings are concerned. Rep. Trey Gowdy (R-SC), on Fox News over the weekend…